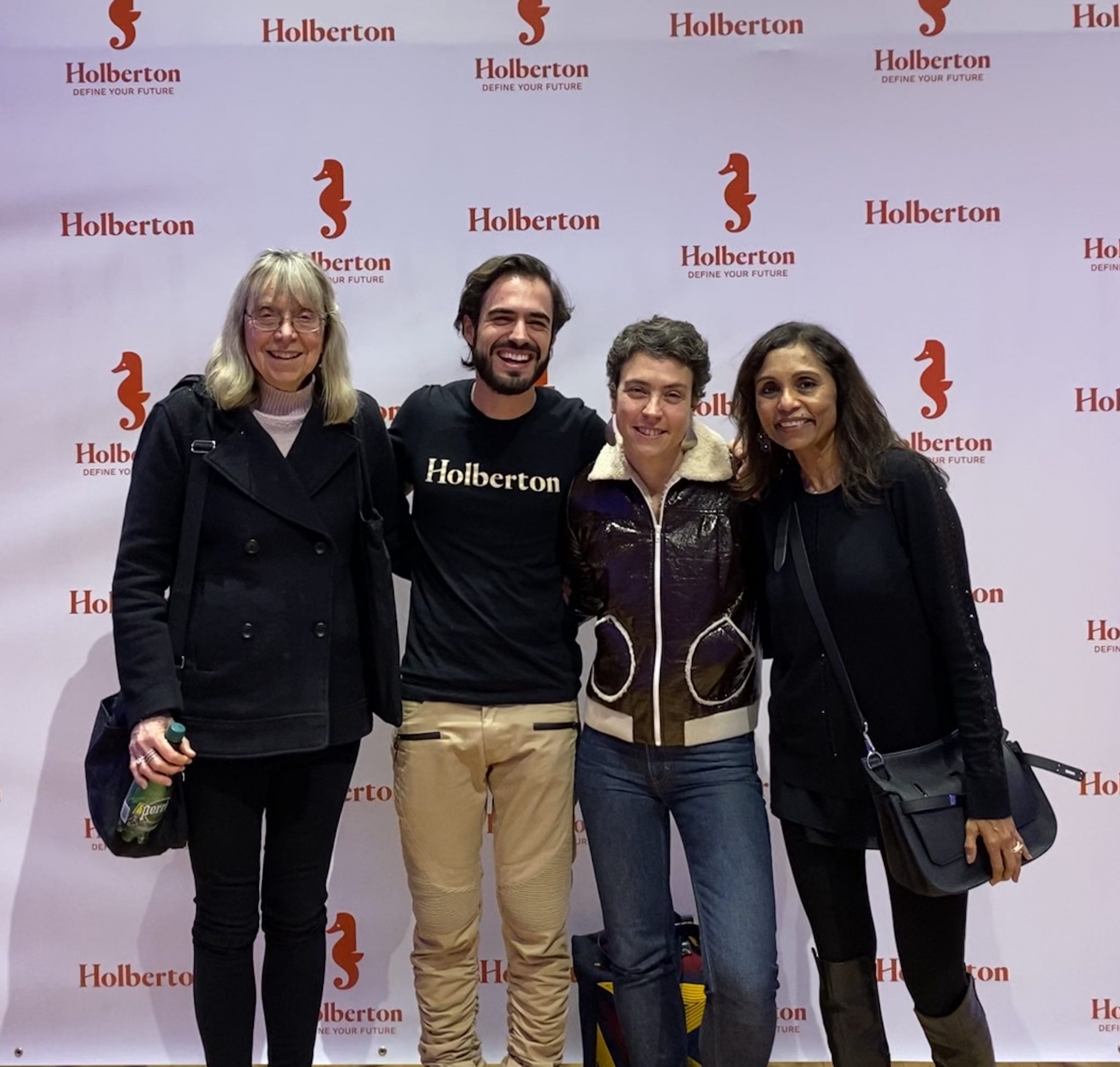 Welcoming Esther Wojcicki to the Holberton Board of Trustees

We are thrilled to welcome Esther Wojcicki, the acclaimed author, journalist, and world-renowned educator, to Holberton Board of Trustees. The Board is in charge of ensuring the continued success of the school’s mission to provide high-quality education for the many.

Known as both a legendary educator and “the Godmother of Silicon Valley,” the former California Teacher of the Year, is on the Board of Governors of the “Alliance for Excellent Education” and serves as Chairman of the Board of “Learning Matters” and is part of the Advisory Board at the THNK School of Creative Leadership. She is also the founder of the Moonshots in Education Movement.

Esther is also the mother of three highly accomplished daughters – Anne Wojcicki, the co-founder and CEO of 23andMe; Susan Wojcicki, the CEO of YouTube; and Janet Wojcicki, a Fulbright award-winning medical researcher – which led her to write the best-selling parenting book, How to Raise Successful People, outlining her strategy for raising three of the most successful women in America.

“When I first heard about the Holberton School, I was blown away by their entire philosophy,” said Wojcicki. “From their unique teaching style, to their tuition model that allows underprivileged students an opportunity to further their education, Holberton’s mission to educate the many is consistent with what I have been working to achieve over the course of my career. I am looking forward to collaborating with this amazing team of educators as we spread the message that anyone who tries hard can make it, regardless of their background.”

Please join me in welcoming Esther to the Holberton family!