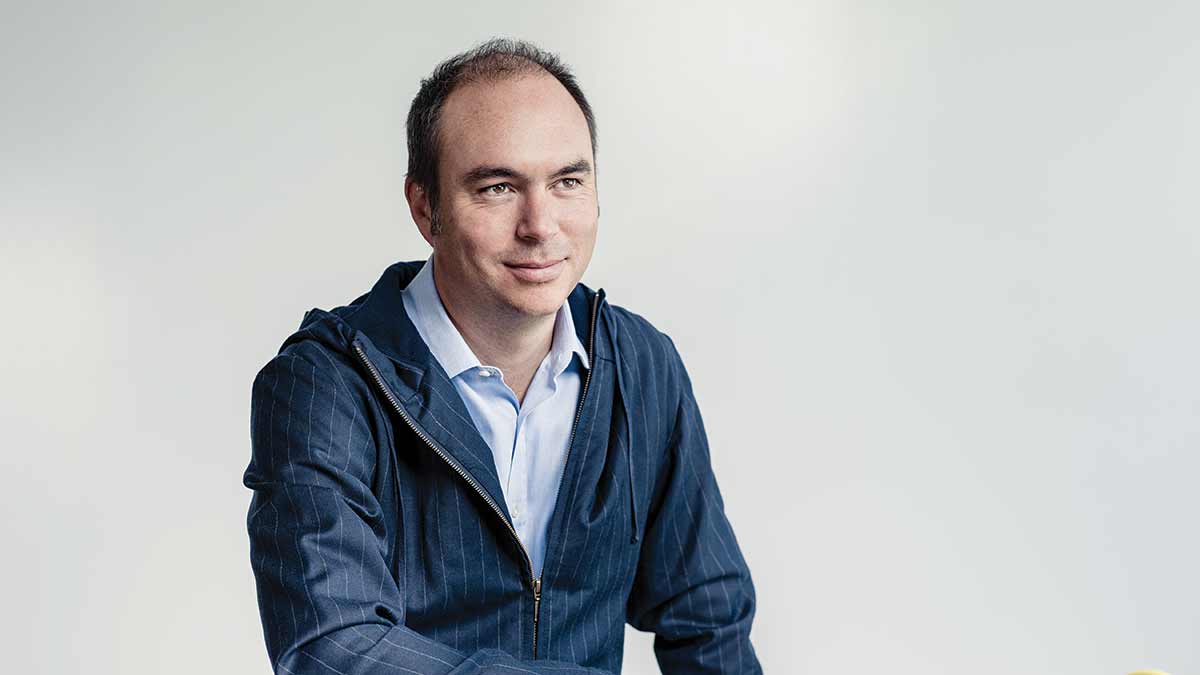 We are excited to be welcoming Stephane Kasriel, Upwork CEO, to the Holberton family as he joins the Board of Trustees. Upwork is the world’s largest freelancing website. Stephane is also the co-chair of the World Economic Forum’s council on the future of education, gender and work.

Stephane’s work with the World Economic Forum gives him perspective when evaluating the state of education today. He recognizes that education is both one of the biggest challenges and one of the biggest opportunities of our time. “It can be a huge source of inequality, or done well, a great equalizer- the true American dream.” The old adage of coming up with a solution and not just a problem applies here. Kasriel believes Holberton could be the solution.

“Holberton has a real shot at building a true alternative to the traditional college degree. One that prepares students for the jobs of today and the jobs of tomorrow.”

Stephane likens Holberton’s project based learning structure to what real life is like. Detailing his own experiences in a traditional education. He notes that while many of the theoretical lessons he learned were interesting, little of it ended up being useful in his day-to-day developer life. “Traditional programs teach Computer Science whereas Holberton teaches Software Engineering. And guess what, the world needs a lot more of the latter than it needs of the former!”

Holberton’s affordability, and above all, quality are two of the factors that attracted Stephane to get involved. “Holberton trains students for what the industry really needs and teaches them not just the science but the art of development, something that most people otherwise learn on the job or through their own open source community involvement.” This practical approach gives students an understanding at what a day-in-the-life of an actual developer is like.

Stephane’s vision for Holberton is to build a truly scalable education system. “In the U.S. alone, we need to train millions of software developers. And if you start looking at regions like Africa, where where there will be a billion more adults by 2040, and where they’re missing at least 25 million teachers, you realize that there is a huge opportunity for Holberton to have a giant impact on society.” We’re glad to have Stephane on the team and look forward to continuing the work of bringing quality tech education to the most.