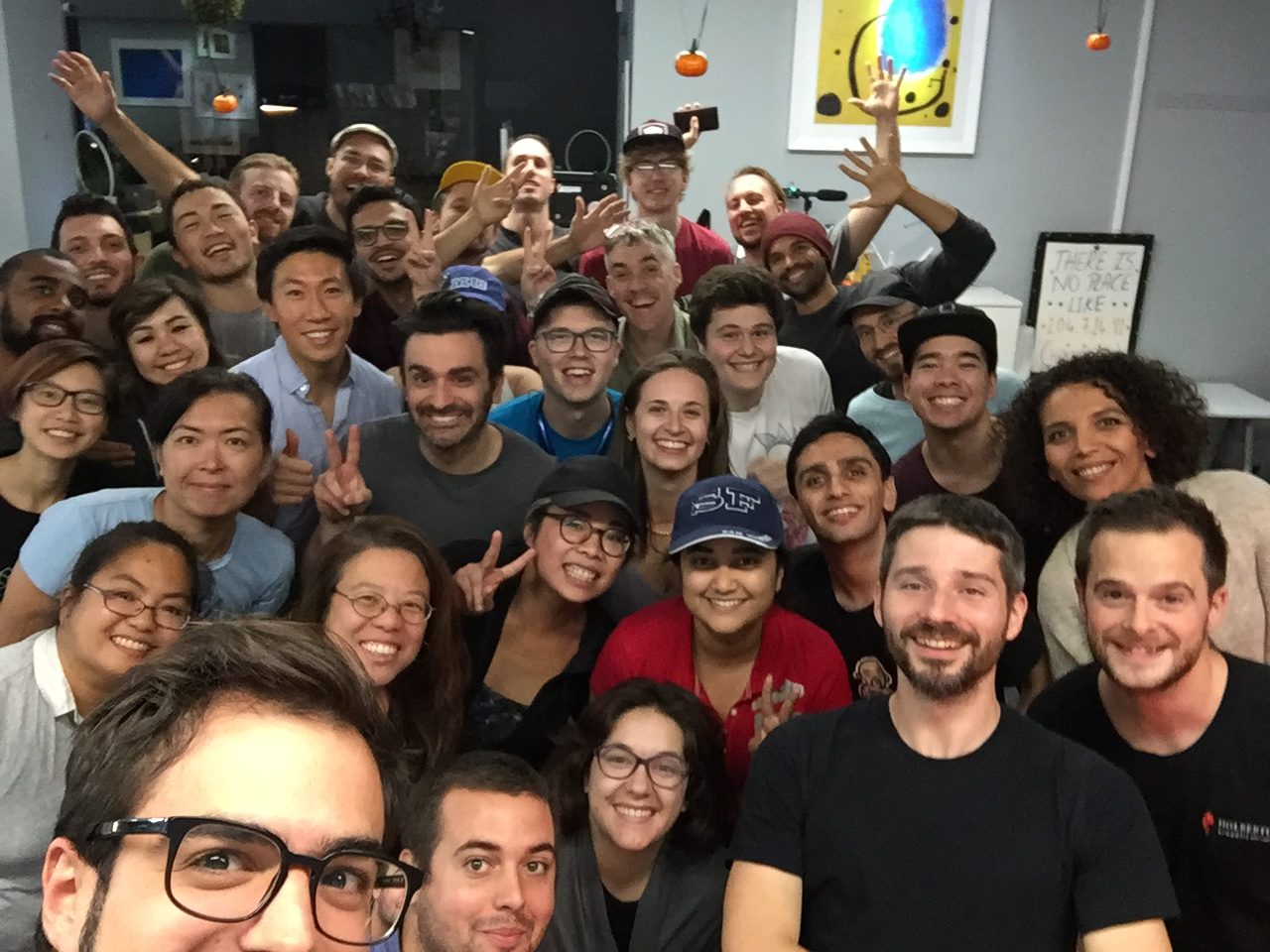 We can hardly contain our excitement as we announce the addition of Solomon Hykes, Docker founder and CTO, to the Holberton Board of Trustees. Docker is the world’s leading software container platform.

Solomon made his entry into software engineering through a program that parallels Holberton School’s model. “The first thing that attracted me to Holberton was the idea of it and the people that started it… we experienced this particular style of education together and I think it had a huge impact on how we approach things in our lives.”

Lately, there’s been buzz throughout the tech world in regards to the skills, not degrees approach to recruiting talent. Holberton’s project based learning model stands as a positive example of this recruiting trend.Solomon feels that  “It forces a mindset of being flexible and open minded and acknowledging that theoretical knowledge is temporary, whatever bleeding edge info you get today by the time you’re done with your studies it’s going to be obsolete. So when technology and ideas become obsolete within just a few years, how do you adapt as an individual? How do you stay relevant, and competitive, and valuable? Well I think you focus on the parts that remain the same. How to collaborate, how to learn new things, how to get things done. I think the Holberton model is ideal for that.”

The chance to become involved with Holberton touches close to home for the Docker founder. “If it had not been for a project based, practical education my life would have been so radically different in every way, I can’t even imagine it. I wouldn’t have started my own company… Docker wouldn’t exist.” To provide a bit of perspective, Docker is currently valued at $1.3 billion. Solomon attributes much of his success to the model he was trained under; the same project based method that Holberton prides itself on.

The similarities between Docker and Holberton don’t begin and end with their respective founders going through this type of tech education model.

“We both have this aspect of taking something that’s very closed and breaking down barriers to create opportunity for more people. At Holberton it’s through education, and at Docker we do it with tools.”

Solomon sees the students’ success at Holberton as a collective success across the staff and its students. “I think the team’s experience and the fact that they know what they’re doing and that they’re focused on the right things… not on the superficial signs of success but the true, concrete fundamentals of success. There’s a real willingness to break down barriers and make Holberton truly open to anybody.” With three Holberton students employed at Docker, it is clear the school’s formula is working.

We look forward to working alongside Solomon to continue winning hearts and minds with our project and peer learning based tech education model.