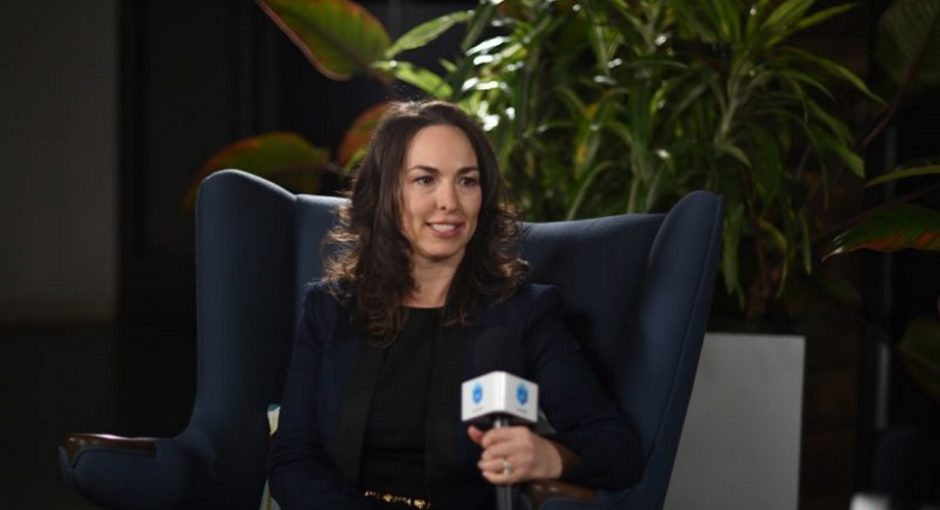 CloudNOW CEO & Founder to Join Holberton Board of Trustees

We are on cloud nine as we welcome Jocelyn DeGance Graham to Holberton School’s Board of Trustees. Jocelyn joins us from CloudNOW; a 501c3 non profit organization she co-founded. CloudNOW is dedicated to women helping other women achieve professional success, and identifying the next generation of female technical leaders through their STEM scholarship fund.

Jocelyn was attracted to Holberton School due to its approach to providing an elite education in the most inclusive way. “The diversity Holberton has been able to achieve is apparent in the composition of the student body. Holberton is just two years old and has already achieved gender and minority parity through a ground-breaking approach to admissions– a blind application process. This is a powerful way to establish equality but it’s not been done by any other academic institutions. I think Holberton is going to set a new standard for non-biased admissions, hiring, and talent recruit.”

“This is not about lowering the bar. Everyone at Holberton is there by their own merit, everyone has earned their way in. It’s about creating the same amount of opportunity for everyone- everyone gets to apply- and with the Holberton/CloudNOW scholarship program and key corporate partners, we are making sure that economics are no longer a barrier either to getting a top job in tech.”

Jocelyn also recognizes the project based curriculum at Holberton as a benefit to students. “Everything is moving to project based skills, education in general is moving from theory to actual skills and I think that’s because there’s been such a gap of people graduating from universities, crippled with debt and not being able to get jobs.”

Jocelyn notes the overall sense of community fostered by Co-Founders Julien Barbier and Sylvain Kalache is the driving force behind the school’s success thus far. “Students are cared for on an individual level and students that require coaching and additional help are able to get it. Holberton is really focused on the success of the individual.”

A diverse board of trustees is essential in following through on Holberton’s mission. “To me, it speaks volumes that at every level of this school the equality and fairness is reiterated.” notes Graham. We are as excited as Jocelyn about her addition to the Holberton School Board of Trustees and look forward to furthering our progress on our mission to provide quality education to the most.