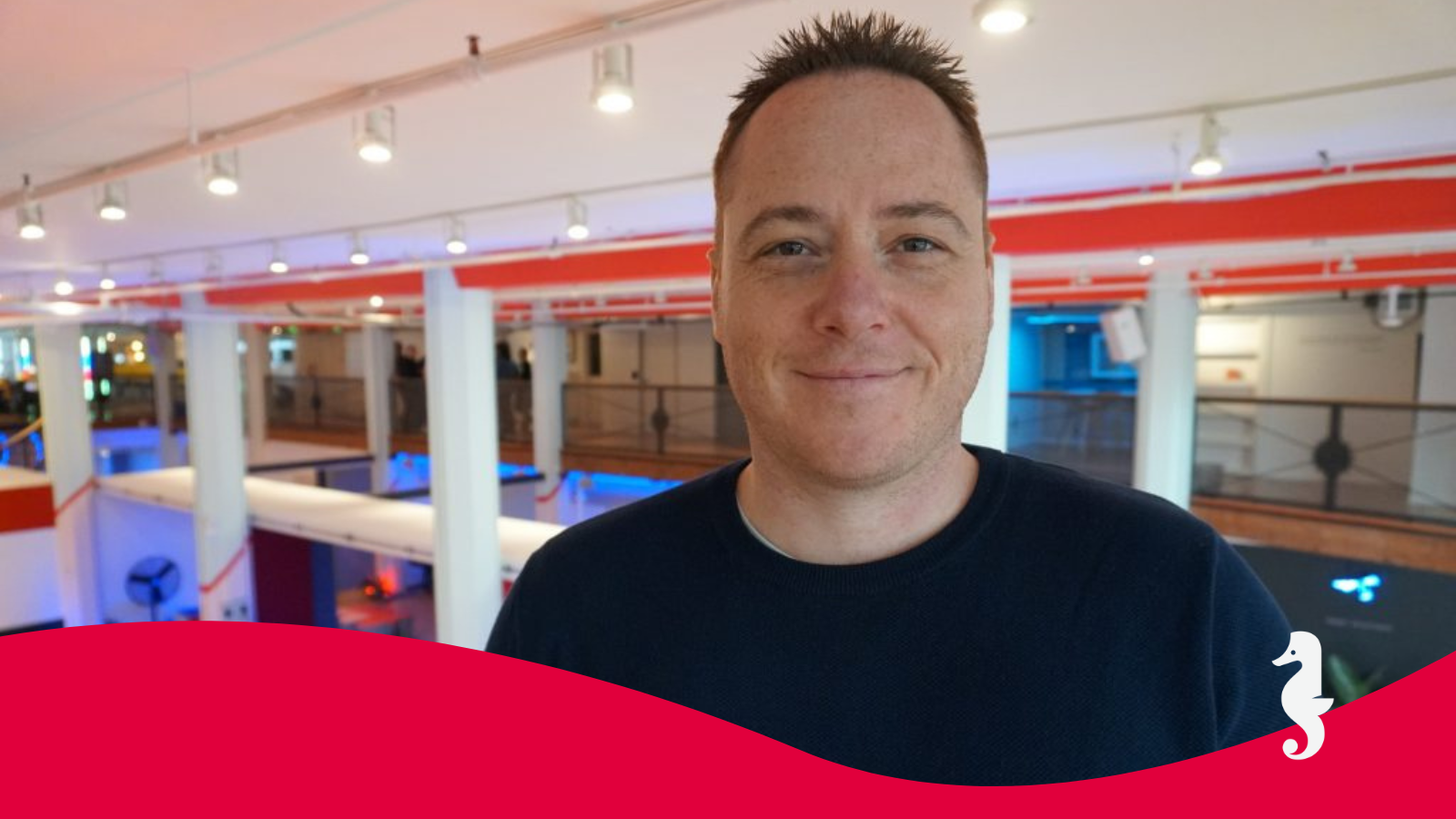 The Holberton School Network has a new CEO

Since October 1, 2022, Bucher has taken over the management of Holberton School. Convinced that an alternative to the current educational system is necessary and possible, Bucher is taking over the project undertaken by Julien Barbier in 2015 in California. His ambition is to reinforce the level of technical, but also social and behavioral skills of future developers trained in the existing Holberton Schools and all those that will be created in the coming years.

“Our mission is to provide a consistent and identical “Made in Silicon Valley” quality education to all our students, everywhere in the world, in order to promote education and training as a lever for economic and social development. The people who make today’s code create the world of tomorrow, and I am thrilled to contribute to this dynamic, with an even stronger desire to lead Holberton School to the rank of the world’s best computer science schools,” says Florian Bucher.

An Epitech alumnus, Florian Bucher, has extensive international experience in tech and education. Previously, Florian was CTO of Ionis Institute of Technology (EPITECH, EPITA) before co-founding 42 in 2013. He joined Holberton, as COO, in 2020.

Since its creation and with 24 campuses in 15 countries, Holberton School has succeeded in offering high-level training to more than 3,500 students, programs of excellence created by experts from Silicon Valley. Among these is the Machine Learning program, whose content has been approved and validated by Oleksandra Fedorova, Machine Learning software engineer at Google. The Holberton School network’s training courses thus meet the technical and interpersonal expectations and requirements of the world’s largest companies. This is evidenced by the large alumni network of entrepreneurs and engineers at Google, Meta, Nvidia, and other international tech giants.

Today, Holberton School’s ambition is to accelerate its development while assuming its social responsibility in training IT talents. By 2025, the network hopes to double the number of physical locations worldwide by relying on an increasing number of local and international partners.

Let’s do it! Let’s make quality IT education accessible worldwide!

Become a partner: open a school, hire our students