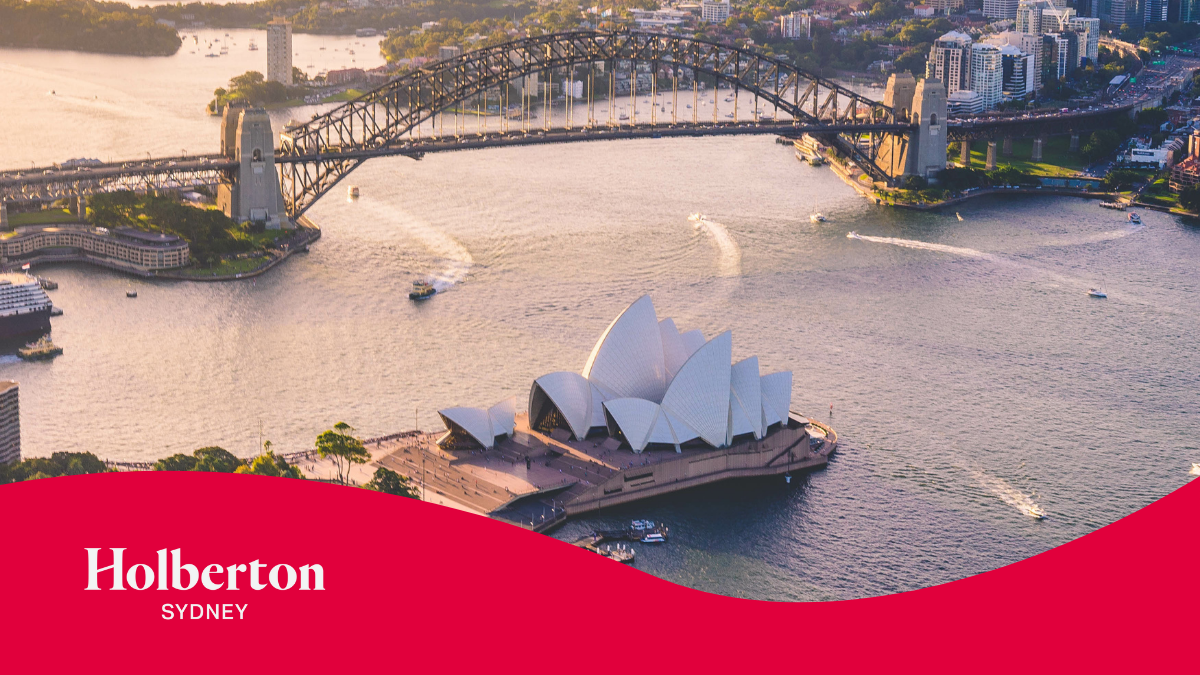 A new Holberton School campus will open in Sydney, Australia!

Opening in September 2022, the Sydney campus will contribute to the economic development of the region by helping to fill the local digital skill gap. According to the Tech Council of Australia, Australia needs 286,000 more employees in the tech sector by 2025. If this ambitious target is to be achieved, re-skilling and up-skilling must become a priority.

“We want to give all Australians an opportunity to transition to a career in tech. We need all hands on deck if we are to close the national tech skills gap.” – says Emmanuel Goutallier, Founder of Holberton School Australia.

“RACV is delighted to partner with Holberton to support the development of Software Engineering talent in Australia. We look forward to seeing the program develop and succeed in growing capability in a new way” – Mark Geraghty, Executive General Manager at RACV.

Whilst strong industry support and an insatiable demand for talent from the local labor market have made Holberton School Australia relevant; it is a positive culture and unique learning environment that is set to ensure its success.

“I love the vibe that we have created. We’re helping each other out, and there’s no competition at all. I love it”. – Jacquelin, student at Holberton School Melbourne

Applications for Holberton School Australia are already open! The only prerequisite is motivation. #DefineYourFuture Start your application today.