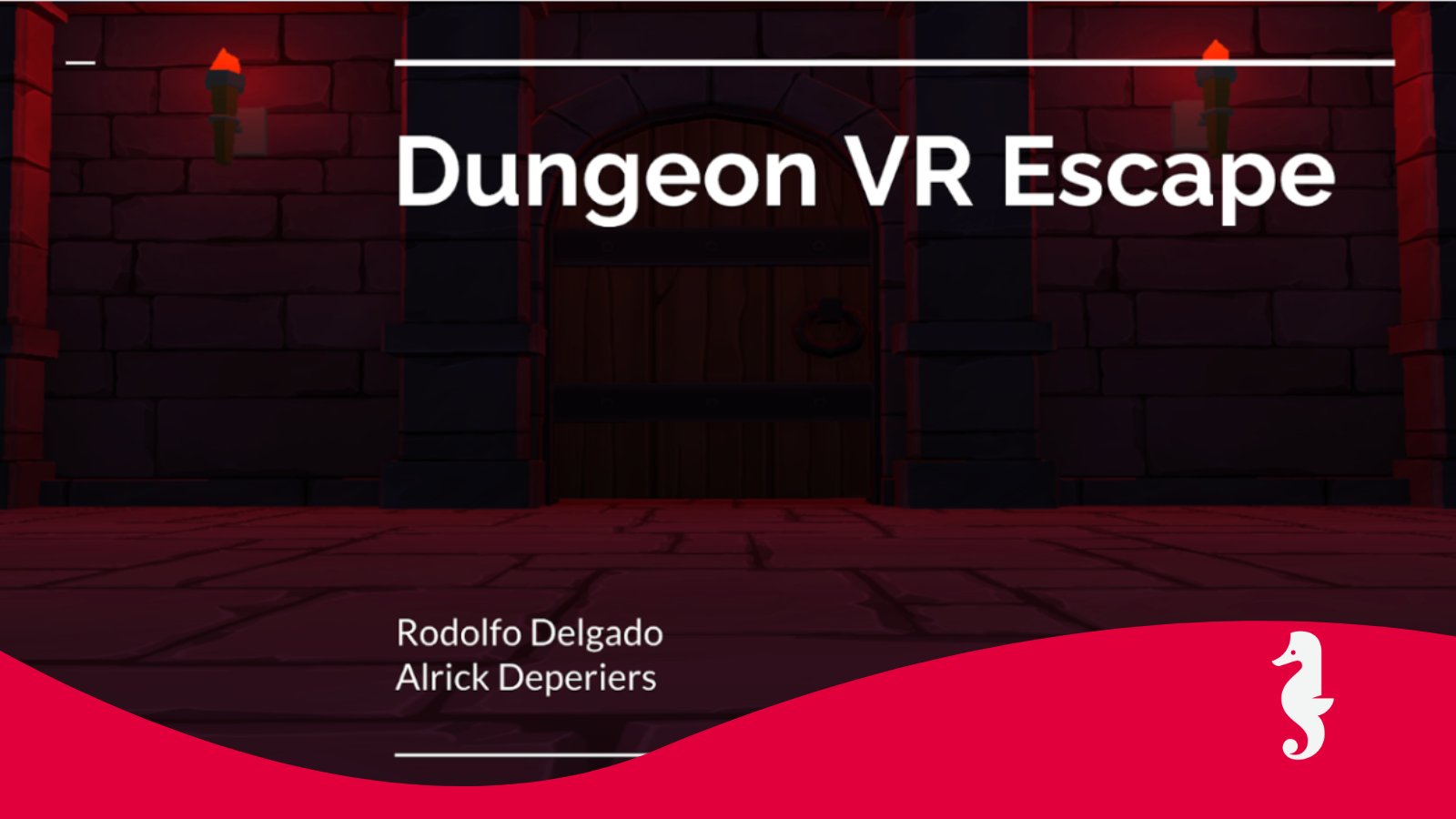 In 2021, Alrick and Rodolfo started their journey to become Software Developers. At this time, they don’t know each other. One lives in Uruguay, while the other lives in France. Their common point? They want to build video games.

After studying programming at the university, in Uruguay, Rodolfo Delgado decided to learn in a more pratical way. While he had previous experience with Computer Science, it was not the case for Alrick Deperiers. Alrick was looking for a way to learn to program when Holberton arrived in France.

Seduced by Holberton’s unique methodology (learn by doing, with projects and peers, without teachers or classes), they decided to join and specialize in Augmented Reality and Virtual Reality to get closer to their dream careers.

“When I was a child, my dream was to make video games, so I chose this specialization to get closer to that dream.” – Rodolfo.

Almost two years later, they completed the program. To get the certification, students must build a portfolio project using the learnings and knowledge they gathered during their time at Holberton. In their case, they made a Dungeon VR escape game, from scratch, in one month.

While Alrick wanted to build a combat game, Rodolfo wished to make a puzzle game. Working together on this project, they combined those two components and created a puzzle game with bosses to kill.

Working with peers on this project was very helpful but can sometimes get challenging. Living in a different country requires some effort to work collaboratively. Time management and communication were the keys to this project. To get more effective at communicating, they use tools such as Trello and Miro.

It took work. Holbies had to learn additional skills and knowledge to make it real, and the result is quite impressive.

“It was difficult but worth the sweat and sleepless nights. We’re satisfied with the overall result, even if it can always be improved” – Alrick.

Let’s zoom into their project!

About the needed skills & knowledge: For this project, they used the Unity engine to develop the game, C# for programming on Unity, and Github to keep all the files. Check out the project GitHub repo for more technical details.

The most challenging task was to make the IA for the enemies. Because Holbies wanted the player to feel the characters were alive. Enemies had to have their states, move on their own, attack when they were close to the player, and also make an opportunity for the player to dodge their attacks.

Check out the final version of the game: https://razerzag.itch.io/dungeonvrescape!

Check out the presentation of the project

After realizing this big project, they are ready to work and well-prepared to join companies!

We are proud to count them as our graduates and wish them all the best in their careers.

PS: Do not hesitate to reach out to them! Hire from Holberton, Hire our Holbies 😉