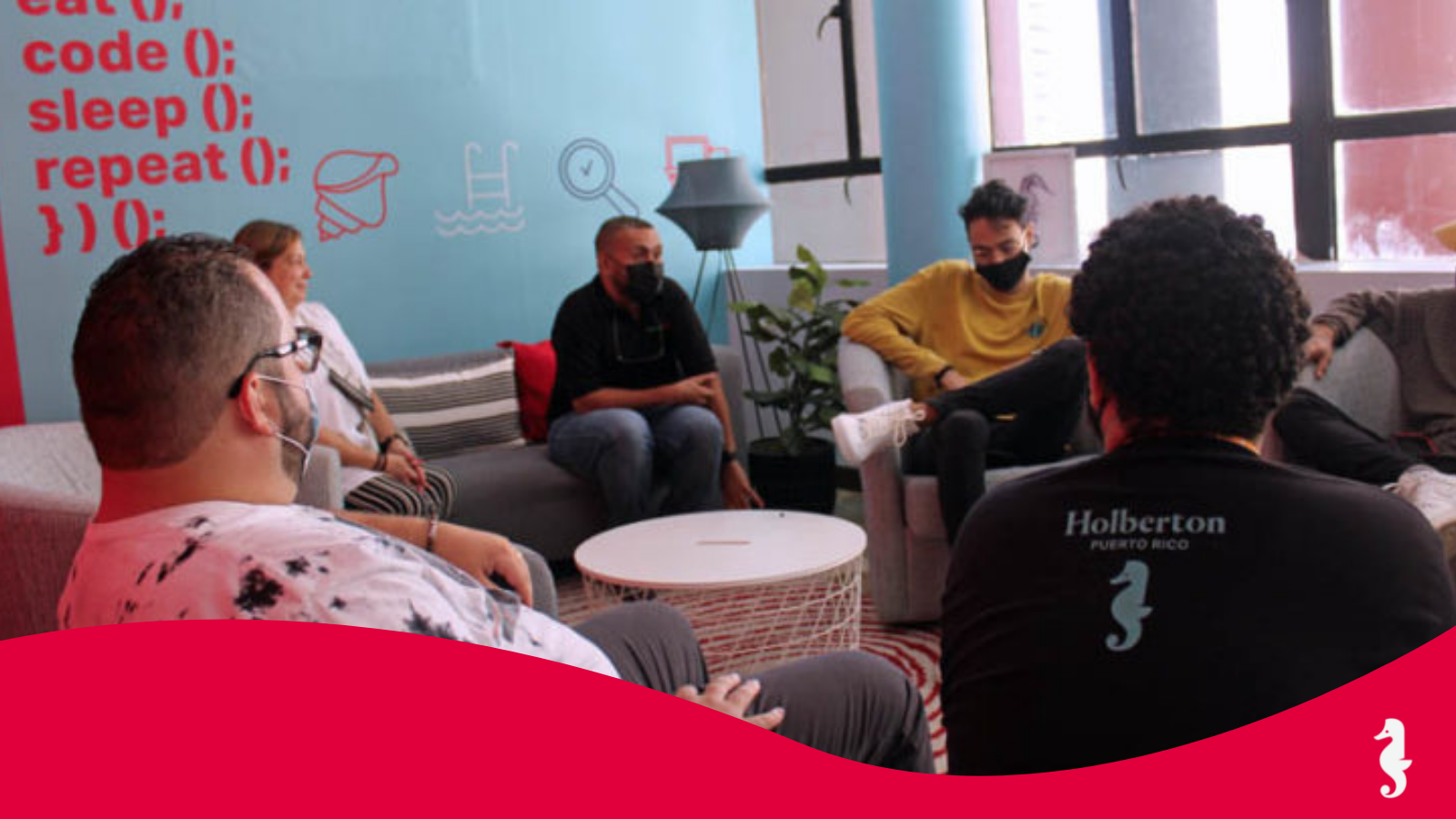 After supporting five students in 2021, for a total of $29,000; The Puerto Rico Community Foundation (FCPR) awarded $50,000 in scholarships to 10 students studying at the Holberton School Puerto Rico.

This second round of scholarships, between $2,000 to $6,000 each, is granted to a large group of students (two women and eight men) who are expected to work in programming or coding on the island.

“We’re extremely excited about this second delivery since it’s possible after an arduous fundraising process to achieve our objective of facilitating the education of our students, particularly those in financial need and with outstanding academic characteristics,” said Mercedes Díaz, director of Holberton School Puerto Rico. “We’re also excited that the Puerto Rico Community Foundation, with its expertise, is joining us for a fair and transparent selection process,” she said.

In Puerto Rico, Students payback for their studies once they find a job; the amount depends on their income. However, studying at Holberton School requires a full-time commitment. That is why the school established a fund to provide students a stipend for their living expenses so that they don’t have to work full time and can focus on their studies.

“We’re pleased to have been able to facilitate the administration of this scholarship fund, which joins other similar funds established in the FCPR, which have allowed the granting of more than 2,731 scholarships to students on the island,” said Mary Ann Gabino, the FCPR’s vice president of Development and Communications. “This is in line with the Community Foundation’s mission and allows us not only to promote our island’s human capital but also strengthen its productivity and financial capacity,” she said