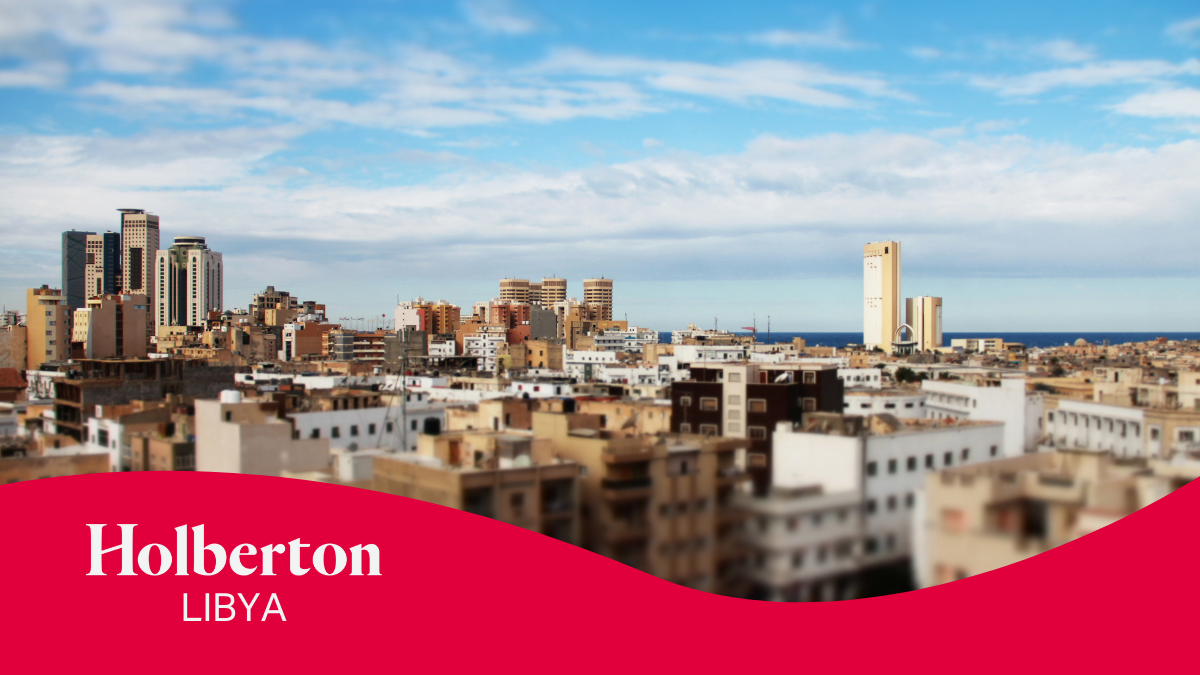 Holberton School is coming to Libya

Located in downtown Tripoli, the school campus will be able to welcome 250 students at the same time, with open spaces and working areas, starting in January 2023. With its 12 and 18-month Computer Science programs, Holberton School Libya will make education accessible to a wider range of its population.

Today, in Libya, there is no intensive program to obtain internationally recognized IT education. By bringing Silicon Valley Caliber Software Engineering Education to Libya, Holberton School Tripoli’s ambition is to train 500 students during its first five years of operation. Which will help Holberton to pursue its mission to help fill the IT Talents Gap in Africa and train 1,500,000 new African students in computer science and software engineering by 2030.