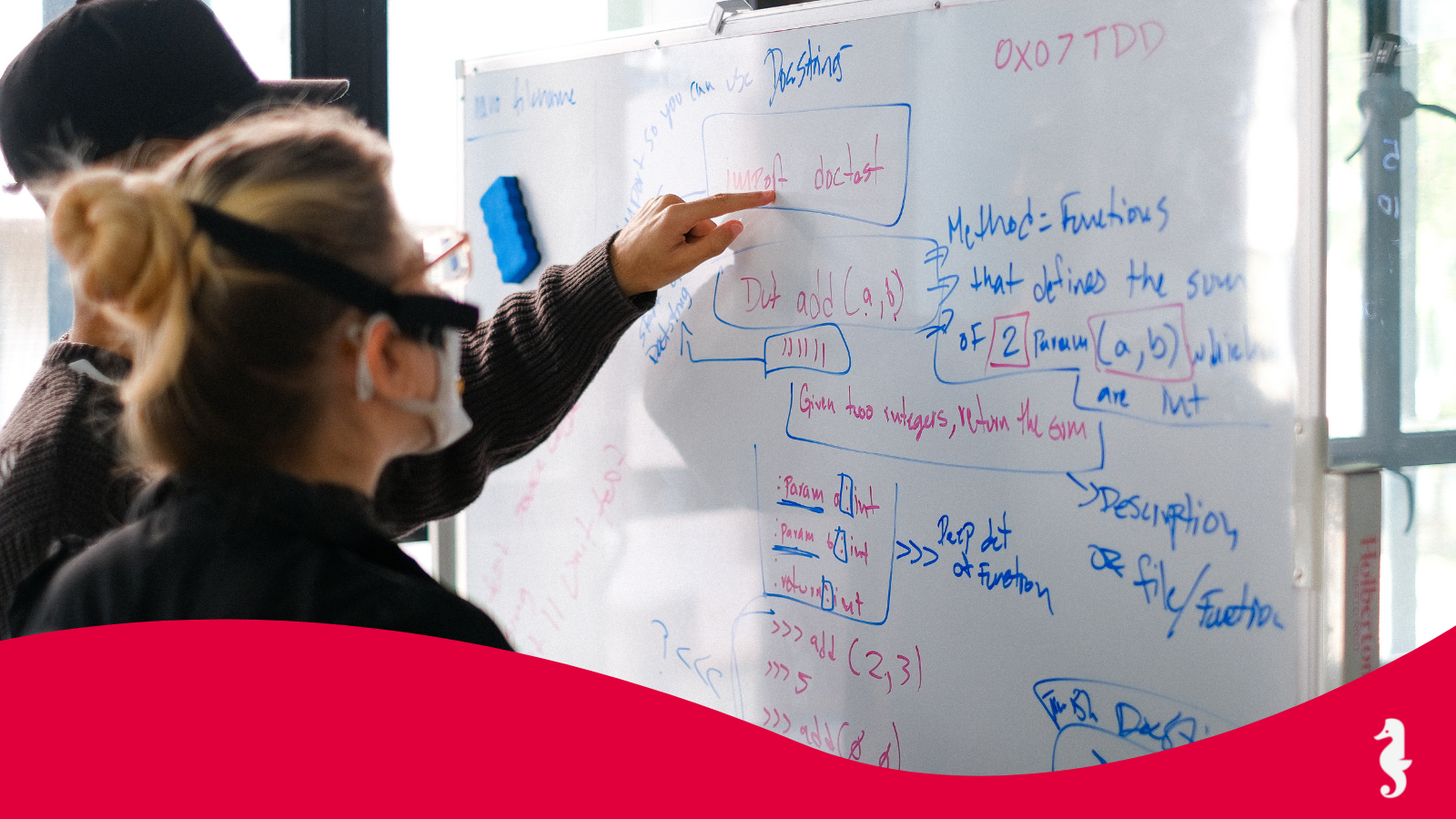 In September 2020, Cohort 13 began its journey at Holberton School in Tunisia, Colombia, France, Puerto Rico, Uruguay, and USA. To conclude and validate the Specialization program, students built a Portfolio project, as they did for Foundations.

Here is a snippet of some of our students’ (fantastic) projects!

David Gonzalez, student from Holberton School Colombia, completed Full Stack Web Development Specialization with a project called “BudgetWise“. It is a mobile application that helps people with zero knowledge of budgeting in their first steps toward financial wellbeing. Check it out!

Andres Hugueth Polo, Wilder Rincon Iriarte, Jhonathan Angarita, and Jose Vallejo worked on a project simply called “CRM”. CRM app is a fast way for users to send offers to clients. CRM consists of two modules, invoices, and quotes. We will focus on the quotes module. This module allows the user to create quotes and generate a PDF, allowing the user to send the offer in a clean, fast, and organized way. Have a look!

Lilibeth Tabares, student from Holberton School Colombia, completed Full Stack Web Development Specialization with a project called “Boop App”. It is a web application that helps dog owners and dog walkers to find a match. Check it out

In Holberton School Tunisia, Eya Nani and Emna Bouaziz worked ona project called “Diyeri“. It is a C-to-C business strategy that connects different actors in the Tunisian community interested in homemade food. It targets essentially women and students to help them create an income or satisfy their need for healthy food for a reasonable price. Watch more

Valentina Rua Carrillo, student at Holberton School Colombia, worked on an ARVR General project. This project aims to put into practice the knowledge learned during specialization. You’ll see different interactions with the elements in the scene, such as zoom, move, grab, throw, rotate, hit, etc.

In Holberton School Tulsa, Peyton Smith, Ayden Townsley, Valerie Nierenberg, and Kyle Whitten worked on a project called “Rage Chess“, a Virtual Reality game that allows users to play chess and express their emotions through interactions with a virtual environment. Check it out!

Ahmed Belhaj and Mohamed Amine Bondi, students from Holberton School Tunis worked on a project called “Kingdome of Lore“. It is real-time strategy game. The game takes place in Europe during The Crusades. It was inspired by the famous RTS game Stronghold Crusader and The Best Selling RTS title Age of Empire. Have a look.

Many other projects couldn’t be highlighted, but we are proud of all of them, and the student’s hard work to achieve this.

Congratulations C#13 on finishing Specializations! We’re super proud of you and wish you all the best for your fresh and new careers as Software developers! Let’s do it!