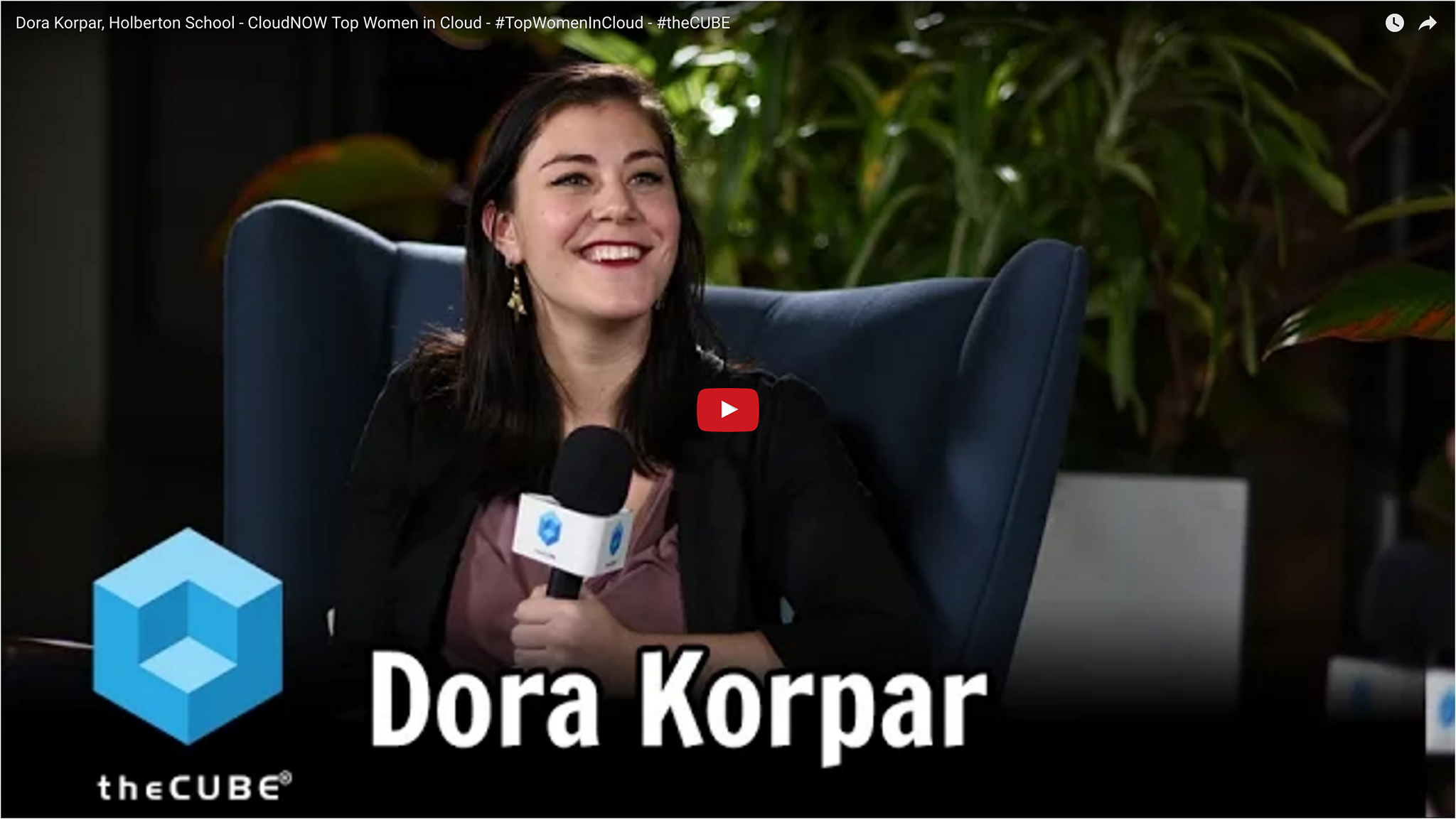 Dora shared her non-traditional path to Tech. She earned a degree in biology, yet that was not enough for her to find a job, and she did not feel like spending few more years at the University — and frankly — simply could not afford to. She was looking for another career path and fan of solving puzzles, Software sounded like a thing she would like to do. Her interest in computer science grew after one of her friends got a job in the industry without attending a regular college 5-year degree program. Dora has another year as a Holberton student but has already found a job with Scality, a Silicon Valley data storage company working for big corporations such as Comcast or Time Warner Cable, after just 8-months in the program. Listen to the rest of her story in the interview below.