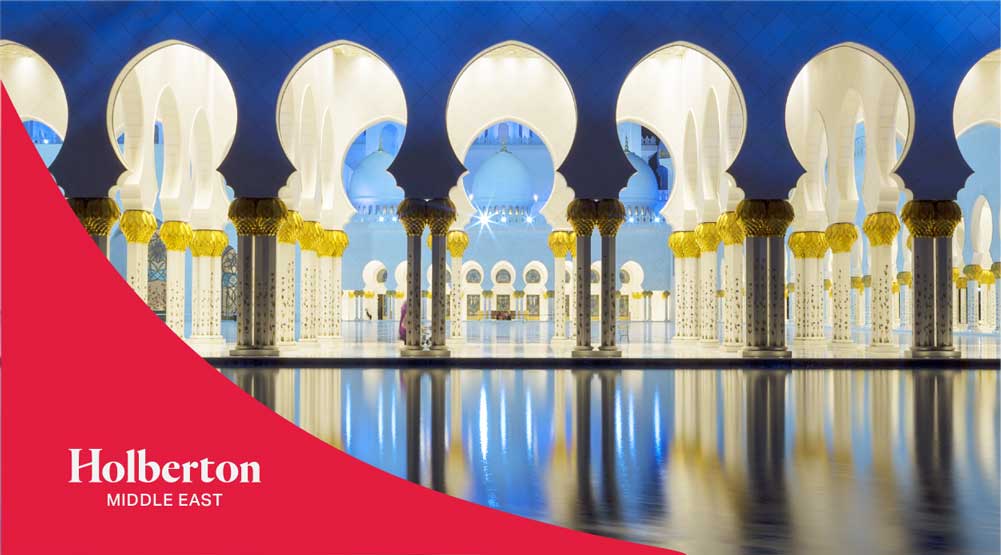 We are thrilled to announce that we are expanding to the Middle East area! 9 new schools will open in 9 new countries in July this year. This will bring the total number of Holberton Schools around the world to 25.

Our first school in the Middle East opened in Beirut, Lebanon, in March 2020. The Holberton School Beirut has since sparked interest from other countries in the region. Today, we are very excited to announce the opening of Holberton Schools in Jordan, Egypt, Iraq, United Arab Emirates, Saudi Arabia, Qatar, Oman, Bahrain, and Kuwait.

This massive expansion will play a key role in the economic growth in the region.

“There is a high demand and need for qualified tech talent, and a tech education is the key to remaining competitive in a global economy. Our students have exceptional talents, and our goal is to develop those gifts into excellences while supporting their unique needs.” – Alexandre Harkous, Chairman of Holberton School Middle East.

The First-of-its-kind Tech initiative will allow the region to provide best in class tech curriculum seeking to empower Arab technology-driven students, and giving them the opportunity to grow, thrive, and realize their potential by equipping them with the required skills to compete in the local, regional and international markets.

“We’re focused on developing strategies and programs for young Arabs with tech skills that encourage inclusion and a passion for Technology. We’re very excited about this potential social impact and our Holberton School expansion.” –  Alexandre Harkous, Chairman of Holberton School Middle East.

The 9 new campuses will start online first and will gradually open physical spaces as soon as COVID-19 allows it.

To learn more about Holberton School Middle East, you can visit www.holberton-me.com.