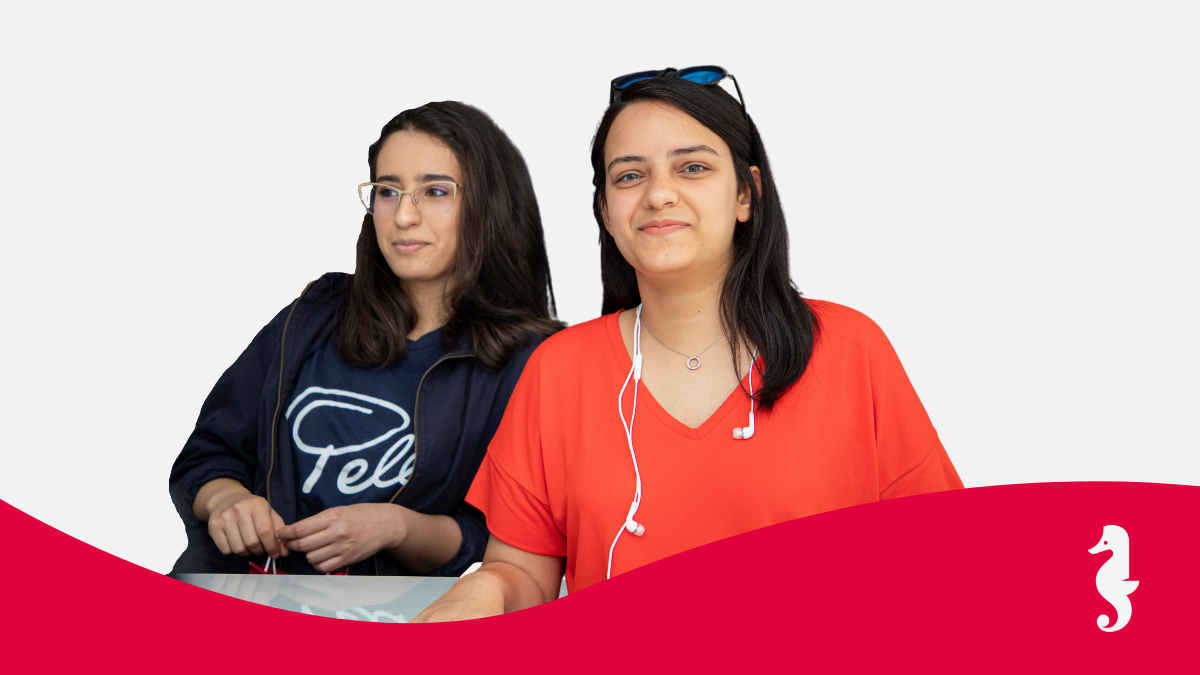 What do Holberton School students think about women in tech in 2022?

International women’s month is the occasion to focus on our female students across the world.

As we have seen in a previous article, the tech industry is a male-dominated field, which needs to highlight all the women who had an important role (and those who still have one).
Entering the tech world as a woman means finding more men on your way, but first of all partners to work and to share knowledge with. Nowadays women are strong and independent, and are raising their voices to claim gender equality

As they are entering the tech industry, and as leaders of tomorrow, we asked our students, women from different campuses, origins, and ages, and gathered some of their very interesting answers here.

We’ll focus today on the jobs opportunities for women, and the changes they can make in the tech world.

Do you think women can take the same jobs as men?

As a woman, it can be perceived hard for you to learn software engineering, but we strongly believe that we all have the same capacities when it comes to learning, and the same desire to learn and to pursue our dreams.
We don’t learn at the same speed, intensity, and with the same background, but our power is in our knowledge of ourselves. Because knowing how you can learn is the key, and will lead you to more efficient work (no matter your gender).

Siham B: “We don’t have different brains to certain vocations.”

Paula C: “In this field, the most important thing is your knowledge and how you encourage the problems and solutions.”

There is also a huge rising opportunity for women to demonstrate their abilities and strength. As men already done, it’s now women’s turn to show how far they can go and that they are equal to men. It’s also a common work of acceptance and integration to make women part of the future.

Shannel B: “The advantages of being a woman is that we are in the moment of making our own decisions, innovating, creating, and being part of the history of our future.”

Overall, our students are according on one thing: Gender doesn’t matter anymore. The abilities of people remain on their desire to learn, and their knowledge.

Ana R: “If there are differences, it should be due to the time invested, the knowledge acquired.”

Do you think women can make a change in the tech world?

Women already helped change the tech world. Betty Holberton was part of a team of six women who created the ENIAC which was the first programmable computer made in 1945.

Siham B. made a list of women who should have had a spotlight, let’s all remember their names:

Let’s expand the tech changes to everyone, as men and women collaboration and overall common work is always better to innovations! We train our students to take initiatives, and make a change in the tech world, by thinking by themselves. We train them by finding the solutions according to the issue, and to resolve problems with others.

Paula C:  “Every person who dares to think different can be the change.”

In Holberton School, we encourage people to think differently and innovate to become their own leaders, and to grow their minds.
Our students also think that they need a community and feel part of a group to make a change.

Yazmin G: “We just need opportunities and support because no one can change the world alone.”

So we all know that the work and job opportunities are and should be based on abilities and knowledge more than on gender. Women are raising their voice to show that they were always part of tech history, and that they will remain part of it!

There are so many opportunities for our students in the tech world, and we are so proud of helping them to reach their goals. Women have to trust in themselves and their abilities because they are capable of so much!

Our next article will focus on how Holberton School is helping women and their students in general achieving their dreams. Stay tuned for more women empowering content!

Change your future too in one of our cohorts: https://www.holbertonschool.com/