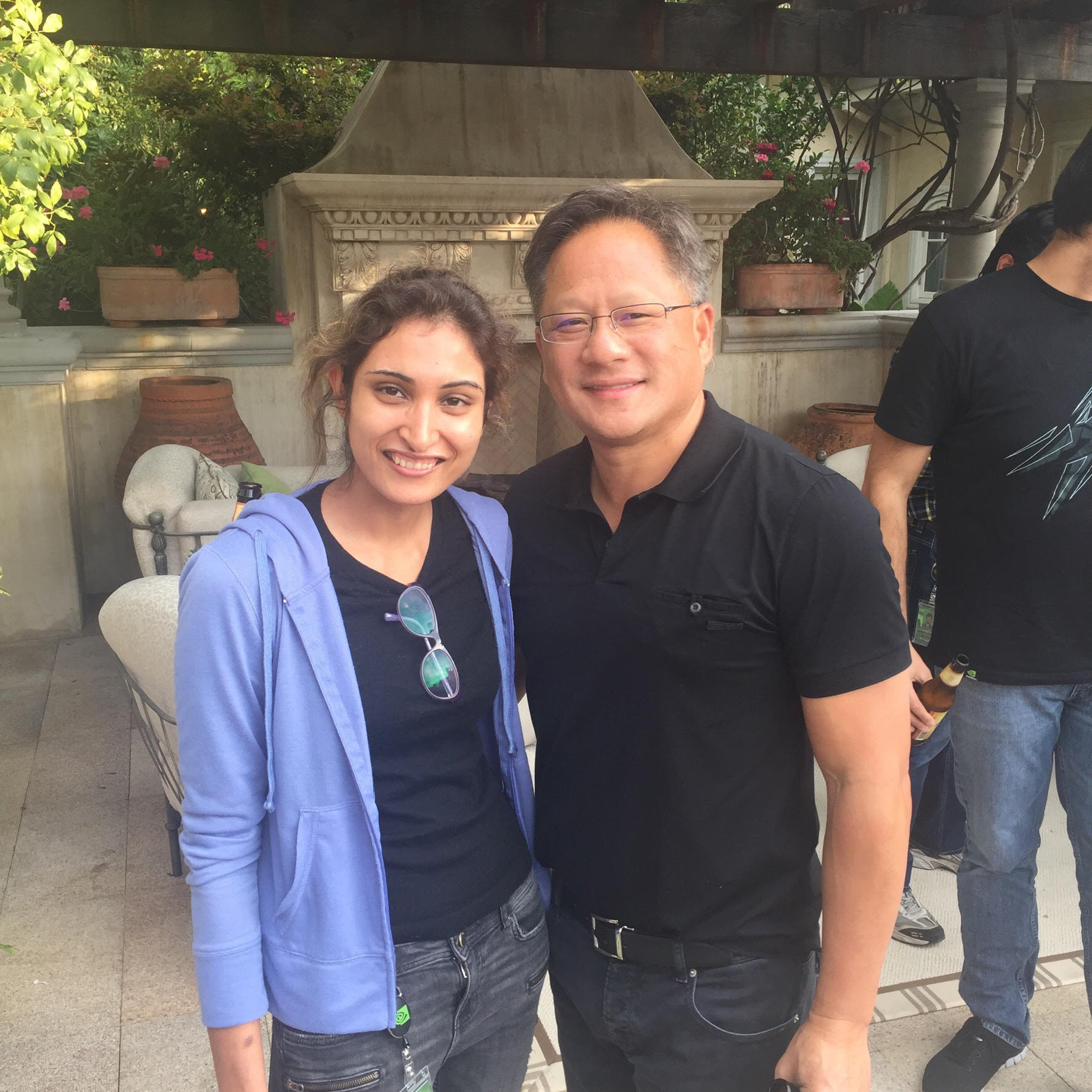 One of the most consistent themes at Holberton School is the diverse variety of backgrounds represented in our student body. We’ve had the pleasure of cultivating a true melting pot. Holberton student, Swati Gupta, makes an invaluable contribution to the melting pot culture, bringing her experience from a former career in India. Swati dove into the curriculum head first, quickly distinguishing herself as one of our hardest working students.

Swati originally pursued a career in psychology in New Delhi, India. After earning her master’s degree she began working as a counselor. Upon moving to San Francisco, a hub of tech innovation, Swati became interested in a career pivot. Having no prior programming experience, she enrolled in a community college’s computer science program to learn more. “I could’ve received my associate’s degree in computer science but there were general classes in English and social science that I was not interested in, so I didn’t get the degree” Swati explains. Realizing the community college structure was not for her, she reevaluated her options.

“Holberton offered a more comprehensive software engineering training” was Swati’s reasoning for choosing Holberton School. We pride ourselves on focusing on the bigger picture. For example, many other programs focus on one specific language or technology, but at Holberton, students work across many different languages and levels preparing them to emerge from the program as a full stack software engineer. “Before Holberton I didn’t know how to use the command line, I didn’t know basic admin commands, how to debug my system when something goes wrong, or how to make my system more secure.” Learning these skills would soon help Swati in her search for an internship.

It wasn’t long before she was deciding between a SRE (site-reliability engineer) role with Apple and an engineering internship with NVIDIA. In the end, it was the exciting work that NVIDIA is doing around deep learning and AI that sealed the deal for her. Swati excelled in her internship role and has recently moved into a permanent full-time position as a Software Engineer. Although Swati made the journey look easy, she does have advice for folks interested in learning more “People should really be introspective. It shouldn’t be a one-off thing where they want to get a job and earn money. It’s not that easy. You really have to put yourself into it and keep learning.” Interested in a switch up like Swati? Check out more details about Holberton School here.