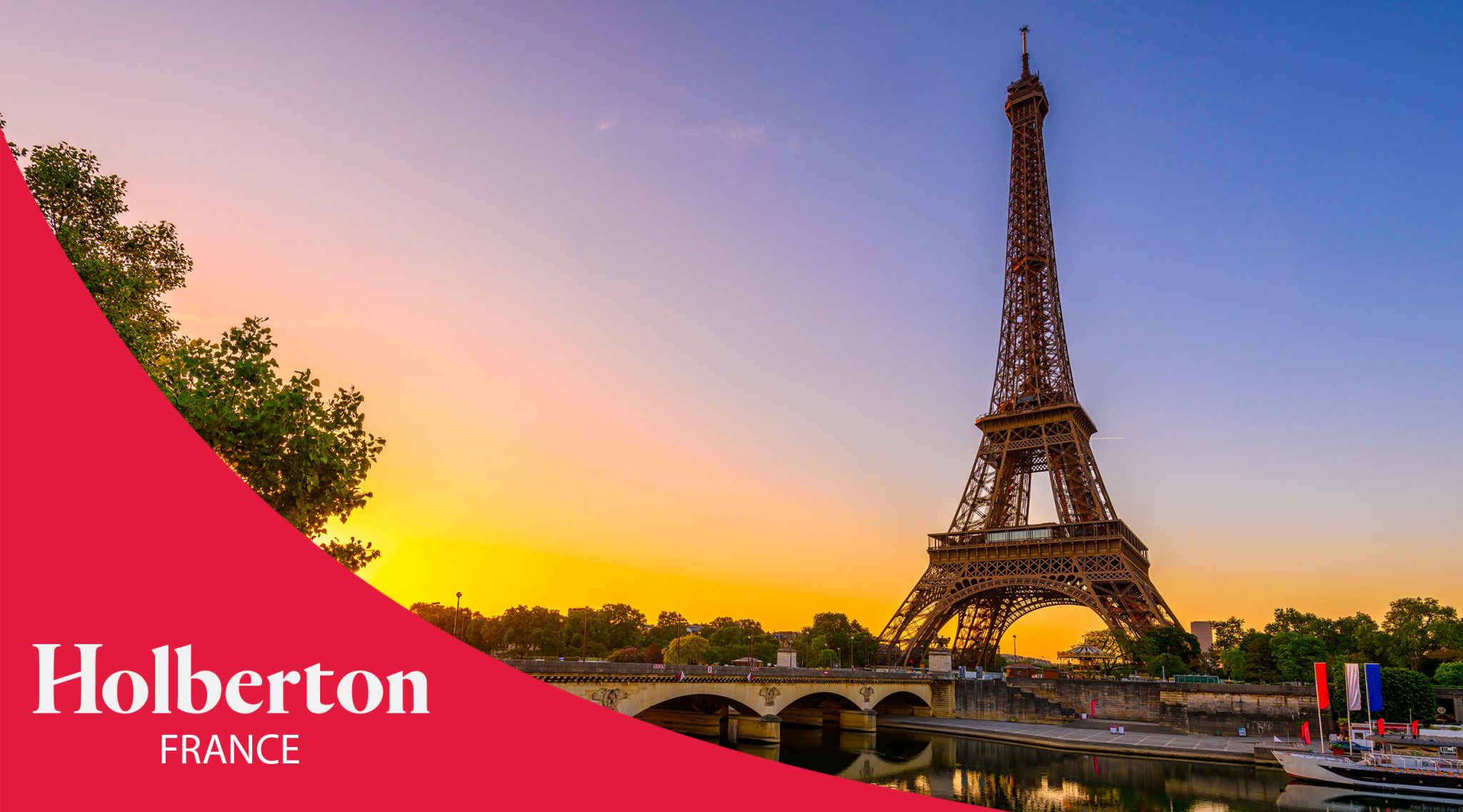 Holberton School is coming to France!

We are thrilled to announce that Holberton School is opening in France! The opening has been fast-tracked as Julien and I (Holberton founders), both French, wanted to help our country. Unemployment rates in France rose to 22 percent due to COVID-19, and one of the biggest software engineering schools, SUPINFO, is in liquidation.

Director of operations Julien Cyr and I are both alumni of SUPINFO, one of the largest software engineering schools in France. Due to SUPINFO’s liquidation, a thousand students who already paid for their education – some of whom already paid for several years of school in advance of completing it – may suddenly find themselves out of school and unable to recoup their costs, beginning in September. To support our community, Holberton School France will cover the cost of the first year of our program for any SUPINFO students who wish to enroll, making the first year completely tuition-free.

In addition to helping SUPINFO students, we also wanted to help people impacted by the economic consequences of the pandemic and resulting unemployment rate. As such, Holberton School France will cover the first-year tuition–valued at €6,120–for the first 165 admitted students, the equivalent of €1,000,000 of scholarship value.