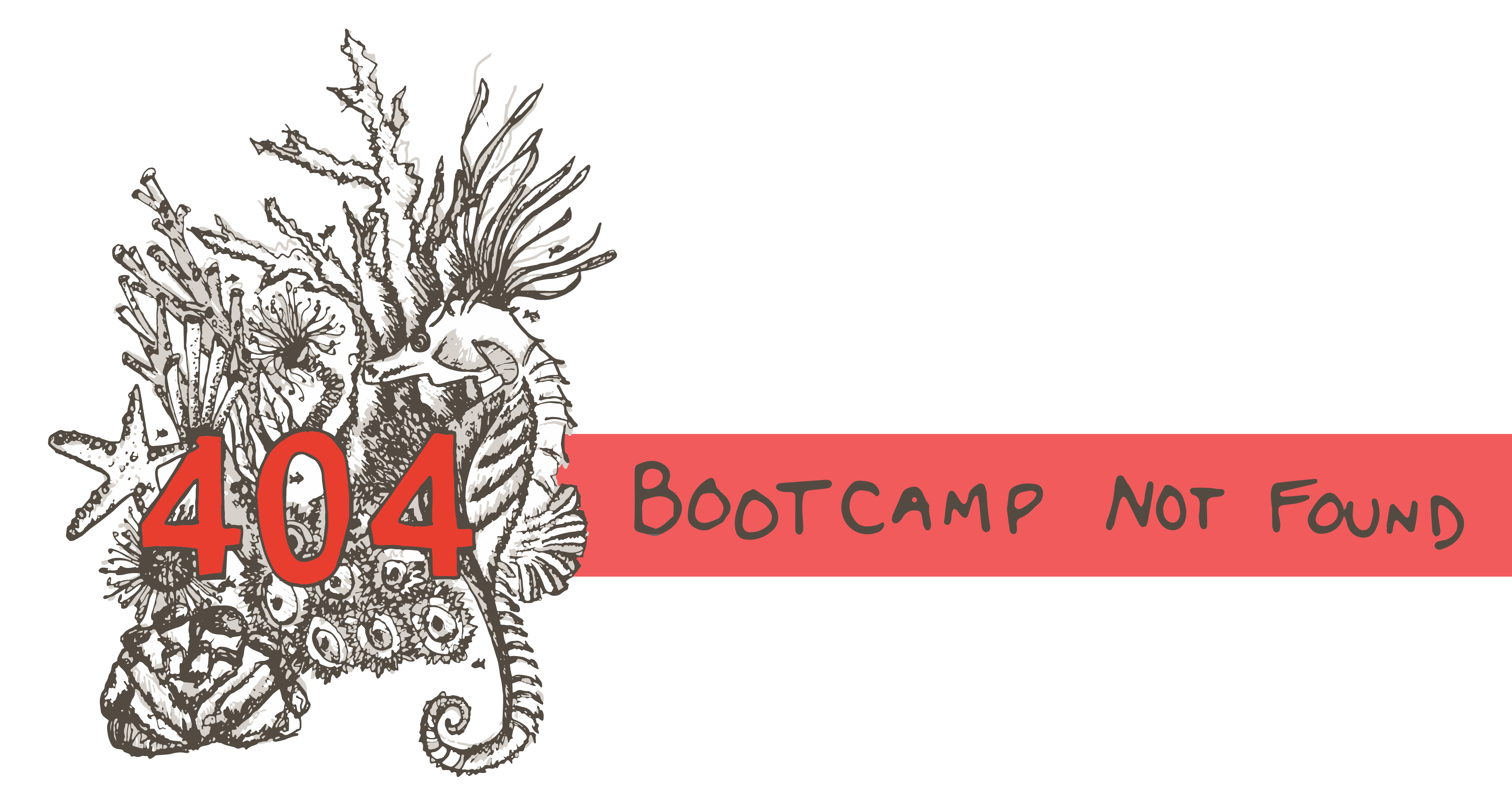 Holberton is NOT a coding bootcamp

Last week Bloomberg’s, Sarah McBride, posted a great article on the perils of coding bootcamps. We have, and will continue to say, that many coding bootcamps serve their purpose for different reasons. Maybe you:

Then a coding bootcamp might just be right for you. However, just like colleges, not all bootcamps are the same, so if you are looking into a bootcamp, be sure to do your research.

And while this article is very helpful for anyone considering attending a 12-14 week program, it may have confused some about the nature of The Holberton School in its reference towards us. Holberton IS NOT a coding bootcamp, but rather a software engineering university. We are training highly-skilled software engineers from scratch over a course of two years, the type of engineers who are working at prestigious companies like Dropbox, Docker, Apple or NASA.

The Holberton School prides itself on being an alternative to college and the traditional university style setting. We offer a two-year course that is very different from colleges and coding bootcamps:

Speaking of alternative style, we also offer an alternative style tuition method. Unlike colleges and coding bootcamps, Holberton School students are not expected to pay tuition until they have graduated and found a stable job. Then, over the next three years after they land their job, we only ask for a percentage of their salary. It’s win-win for our graduates. They get to learn more than they would in a traditional style setting and they graduate debt free!

So again, while bootcamps are great for teaching the basics of a programming language or framework, Holberton School is training the next generation of software engineers.