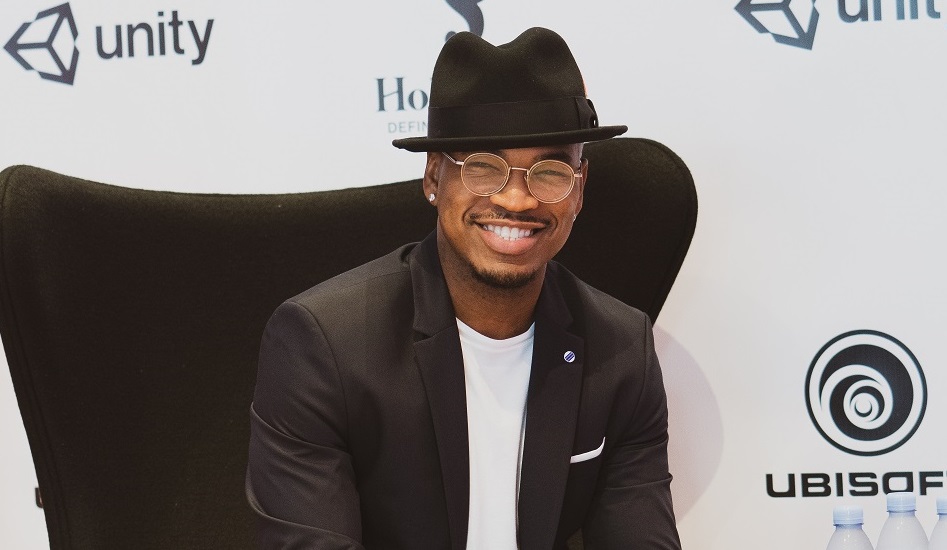 Black History Month is an important reminder of all the contributions that African American and Black citizens have made to the history and culture of the United States, and for our first post in this series, we highlighted some of the tech innovators and leaders who fundamentally changed tech, saved lives, and were scientific and social pioneers. To continue in this series, today we’d like to highlight the people who are making huge changes in the face of tech today.

It takes a special kind of person to stand up and change the world. It takes an even more special person to cash out a 401K to help support other peoples’ children to get education in tech. Kimberly Bryant, the founder of Black Girls Code, has dedicated herself to getting more young women of color into tech, and she’s making incredible progress. In 2015, there were just 5,000 CS majors who identified as Black and female in the US. In contrast, since the founding of Black Girls Code, they have helped over 14,000 young Black women take their first steps into tech and becoming software engineers. And the organization continues to look forward: They want to train over 1,000,000 young Black women to enter tech by 2040; a goal we know they can achieve.

Songwriter. Producer. Actor. Grammy winning singer. Education Philanthropist. Ne-Yo, born Shaffer Chimere Smith, is an advocate for increasing access to education in disadvantaged communities as well as many other positive causes: He’s listed as supporting over 21 charities and foundations! Here at Holberton, Ne-Yo goes a step further and is one of our trustees. As a result, his input, guidance, and leadership helps us make real changes in people’s lives.. In his own words,

“I want to introduce people to innovations that can help them reach their goals or otherwise improve their lives. I care a lot about expanding access to technology for groups that have been largely left out by the technology revolution. My involvement in Holberton supports that goal.”


Here at Holberton, he has helped us become a better program and help even more people with no prior tech experience; a goal driven by his own experience of growing up in an area that had limited access to tech resources. His support helps us offer a curriculum that requires no prior software engineering experience and trains people in both the knowledge, and the learning skills, to help them maintain a lifetime career in tech.

To push the representation envelope forward, it takes a realization of the human potential. Not only the realization that all of us are capable of success, but also in providing the catalyst that helps people realize internally that they can be a part of the future of tech. The Hidden Genius Project in Oakland is hard at work doing just that.

And best of all, they provide their services, introduction to tech, and access to mentors, for free and are currently running programs both in the San Francisco bay area and Los Angeles. Through their approach of giving opportunity and awareness of tech careers to young Black men, Hidden Genius Project is making a huge impact in young people’s lives, and hopefully soon, a huge impact in the demographics of the tech industry overall.

Unlike the other organizations and leaders here, BAYCAT is not dedicated in getting young people of color into tech. BAYCAT is an organization hard at work in getting more representation into professional arts and media. From their own site, while 40% of the US population is people of color, less than 13% of the film directors are PoC. And even though women make up ~50% of the US population, less than 12% are creative directors. BAYCAT has recognized this, and they’re hard at work in solving representation in the professional creative arts.

Their program brings young people of color and women into the field of media creation through two programs. One is a series of free digital media classes that’s offered after school and through the summer for 11-17 year olds. They also offer a Paid Internship program, where students 18-25 can be trained with practical, hands on media production skills in an internship environment.

Through their hard work, BAYCAT is doing their part to expand academic opportunities to more people with careers in skilled, rewarding roles. And they’re showing amazing results: Iman Rodney, a Black student of BAYCAT who is now working for the San Francisco Giants, won his first (of several!) Emmys at the age of 25.

Black and African-American history continues to be made today. And it’s because of dreamers, innovators, leaders, and doers (just like the ones we highlighted in this post) doing what they do best: They’re using their talent, vision, and passion to make a better world. Thank you, and keep doing what you are doing: You are all making real changes in people’s futures.