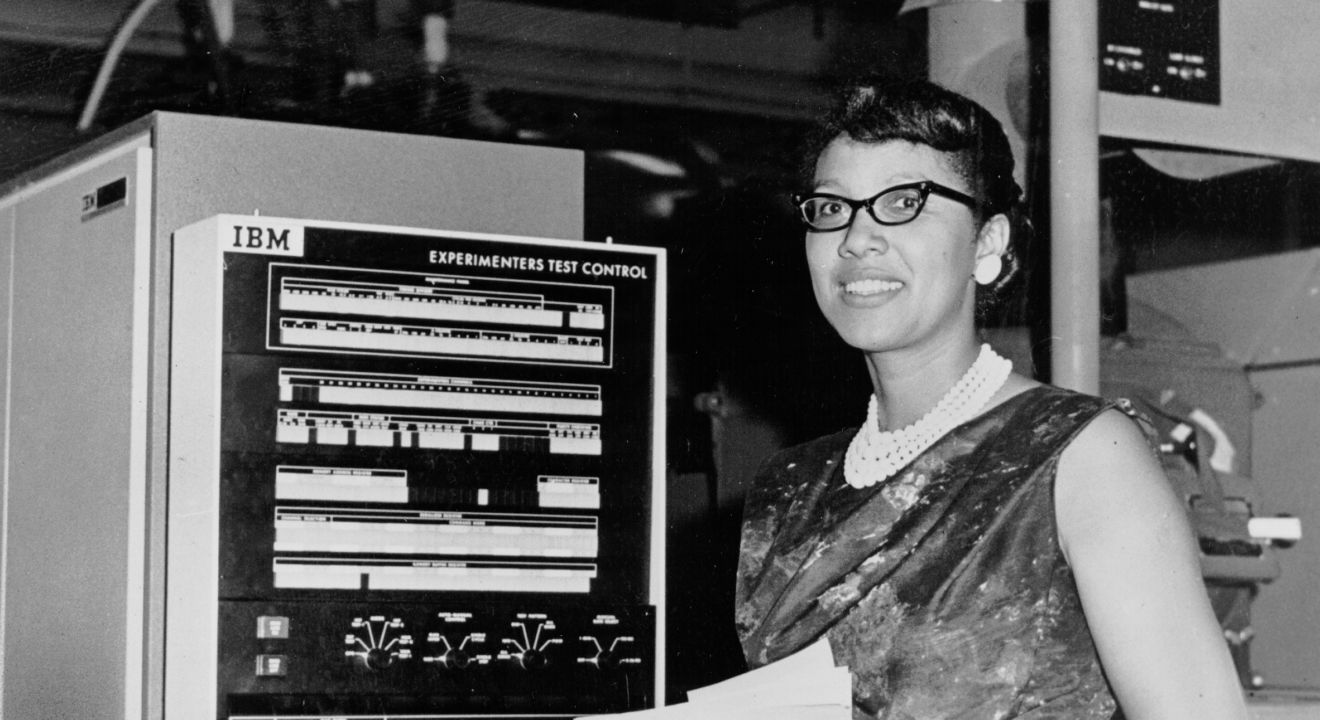 Here at Holberton School we strive to improve the diversity and representation of everyone in tech, and for Black History Month, we will be highlighting the tech contributions and innovations that were driven by African American innovators. From the earliest days of our nation to the modern computing era, the innovations of Black engineers and leaders have pushed technology forward, saved lives, and set the stage for many of the technologies we rely on for today.

And make sure to stay tuned to our next blog post, where we will highlight organizations that are working hard today to encourage more young Black and African American people to step into the tech roles of tomorrow!

Born just a few years before the Civil War, Granville was a self-taught mechanical and electrical engineer who developed nearly 60 patents in his lifetime. One of his most famous patents, the “Multiplex telegraph”, or a system that allowed trains to communicate with train stations by both voice and telegraph, increasing safety throughout the railroads and by allowing telegraphs to also be sent from trains on the move. Not only did this patent both improve safety and utility, but Granville was able to successfully defend two attempts by Thomas Edison to claim his patent. Unable to secure the patent through legal means, Thomas Edison offered him a job, which Granville declined.

One of the first Black men to graduate from Washington University in St Louis, an Air Force Captain, a PhD in Electrical Engineering, and semiconductor designer, he was one of the first people to crack open the color barrier in the 1960’s Silicon Valley. Among his innovations is the patent for the fastest memory chip of the 1970s, and the development of NewVista Capital in 1986, which helped launch many startups with an emphasis on supporting women and minority led startups.

A scientist and astronomer, she bucked the trend of young women not being encouraged to step into STEM roles. Self-taught in her youth, she kicked off her path by checking out the book The Boys First Book on Electronics when she was 8 years old. And in her time at Morgan State University, she was one of two women who were majoring in Physics. From there, she went on to NASA, where she worked on everything from the LANDSAT image processing program to her patent for a 3D “Illusion Transmitter”, which is a unique system of mirrors that can project the illusion of a 3D object in space, and this technology continues to be used by NASA today.

It’s hard to imagine a single idea that would become the ubiquitous tech for a hundred billion dollar industry, but Jerry Lawson was the first person to invent a video game cartridge. Previously, games would either run on dedicated devices or launched computer code, but Jerry was the first person to come up with a scalable, easy to use way for people to switch between software using a removable cartridge with programmed chips. Part of the Fairchild Channel F home console, his game cartridge allowed home users to swap out games without risk of being shocked, which fundamentally changed the concept of how people bought and played video games. While the Fairchild Channel F was not a commercial success, the Atari 2600, which came out the following year, used this same cartridge technology and the rest is gaming history.

Just like the other women featured in the amazing movie Hidden Figures, Melba was a mathematician who worked at NASA to calculate out the complex trajectories of objects in space. Later in her career she became Head Computer Programmer, then Program Production Chief at the Goddard Space Flight Center. For her work at NASA she would also receive an Apollo Achievement Award and an Exceptional Performance Reward; both a testament to her incredible contribution to technology and space flight.

By no means is this an exhaustive list of Black and African American tech leaders: Black and African Americans have been at the forefront of technological innovation despite systemic violence (Granville Woods was physically assaulted by the employees of a railroad while traveling as a ticketed customer) or systematic oppression (Annie Easley, another Black female scientist at NASA, also worked to help other Black people prepare for the Jim Crow literacy tests designed to restrict African American voting rights). And while this history exists as part of our nation, it’s up to everyone to help us work towards a tomorrow where people of all races and backgrounds have a fair and equitable chance to be a part of our new high tech economy.

Stay tuned for our upcoming part 2, where we will look at organizations that are continuing to work hard to improve representation of Black and African American people in the world of tech!