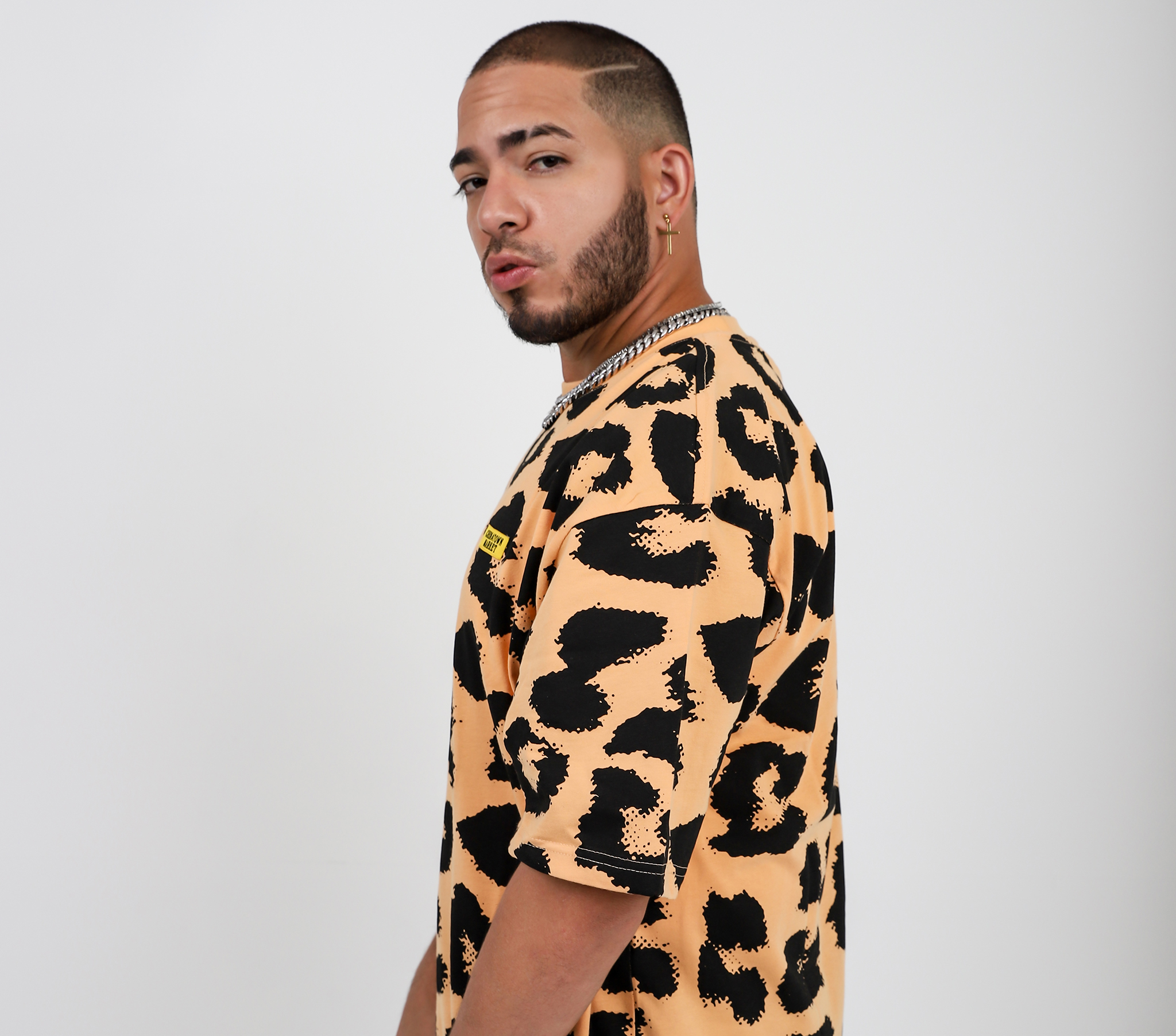 Welcoming Grammy award-winning producer Alcover to our Board of Trustees

We are honored to welcome Alcover to the Holberton Board of Trustees! Milton J. Restituyo, better known as Alcover, will contribute toward Holberton’s mission to increase access to tech education with a focus on the Hispanic community.

The Latin Grammy award-winning producer is also a singer and influencer in Hispanic pop culture. Born in La Vega, Dominican Republic, Alcover’s interest in music was sparked at an early age thanks to his father, a singer and multi-instrumentalist. After making the decision to move to New York, he took the first steps in commencing his musical career, enlisting his high school classmate Juan Abreu “Xtassy” as his creative partner. Together the two formed the award-winning production duo A&X, positioning themselves among the best producers in New York City’s urban scene.

“Pop culture allows us to see what is needed now and what is important in our communities. It has enabled me to use my voice in an uplifting and encouraging way.  Music, art and technology that is created and distributed by ethnic and socioeconomic diversity helps create unity and accessibility,” said Alcover. “Holberton provides to any students, including the ones from disenfranchised communities, access to education in tech, and gives them a way out. I want more people to leverage the Holberton opportunity. Tech companies are seeking diverse, and motivated software engineers to drive them towards the future,“ he added.

Join us in welcoming Alcover to the Holberton community!