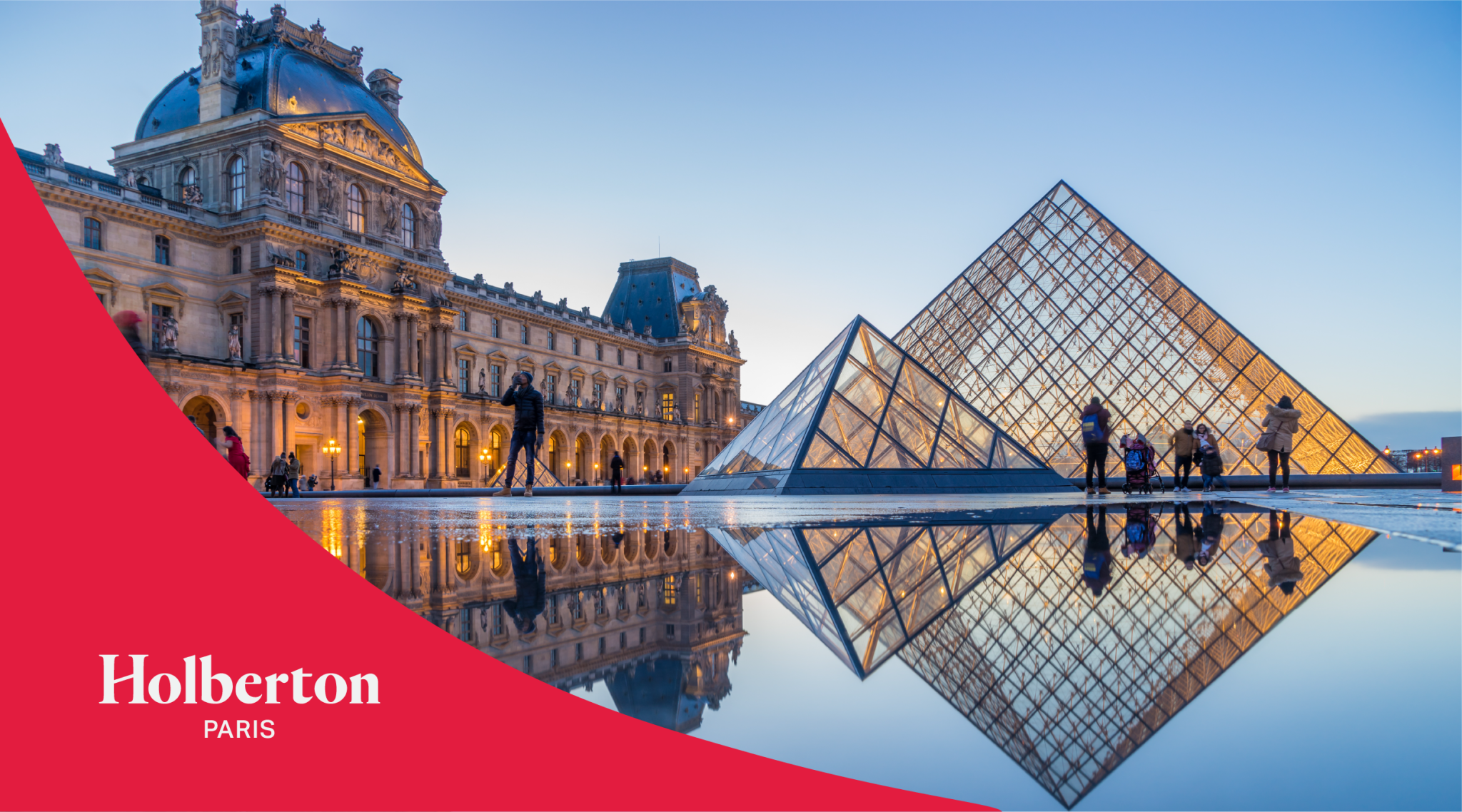 We are opening a new Holberton School campus in Paris, France, in September

It’s been a year since we have announced the opening of a special cohort in France, alongside a €1,000,000 scholarship to help people impacted by the economic consequences of the pandemic and resulting unemployment rate.

A lot has happened since then. Our French students are very happy and have finished their first year. Since then, some of them are working, while others are starting their second year of specialization. In the meantime, we have partnered with Actual Group, and we have opened two additional campuses, one in Lille, and one in Laval. This partnership brings a lot of value to Holberton School Students:  while Holberton School will ensure technical excellence amongst the students, Actual Group will help place students on the labor market.

Given the overwhelmingly positive feedback, as well as the lack of highly skilled software engineers in France, Actual Group is announcing, today, that they are opening a new Holberton School campus, in Paris. This will bring the total number of Holberton Schools around the world to 27 in September.

First, Paris is one of the major tech hubs in Europe, home to many disruptive startups and entrepreneurs. It is the home of the world’s largest startup campus, STATION F, as well as many incredible universities: the “traditional”, world renowned, Sorbonne University, Science Po, École Normale Supérieure… as well as the “non-traditional” École 42, Epitech and École de Guerre Economique, which I am an alumni of. It is with great enthusiasm that we will join this incredible and growing ecosystem.

Second, the partnership with Actual Group is a big value-add to our students. Given the Actual Group position as one of the French leaders in staffing and recruiting, they will be able to place students very fast, drastically reducing the placement time between graduation and placement, which is crucial to students.

As a result, seeing this strategic partnership grow that fast – three new schools in one year! – makes us really proud of working with Actual Group.

Opening the Paris campus is very special to me. I was born and raised in a southern suburb of Paris, in Val-de-Marne, 94. As a kid, I always dreamed of living in Paris. So, as soon as I graduated and got my first full-time job as a software engineer in 2006, I moved there, sharing an apartment with a friend. To me, moving to Paris was one of the happiest moments in my life, because it was a symbol: I could now access a life that was only a blurry dream before I became a software engineer. And it was at this very moment that I understood that education, if brought to the many, the right way, could change many lives for the better. It planted the seed that grew inside me for many years until I co-founded Holberton in 2015, in order to give more suburban kids and adults the opportunity to get a job that will allow them to unlock a new and better life for themselves and their families. Paris became my symbol, my proof, that I could do anything. It shattered all conscious and unconscious limitations and unlocked my life of entrepreneurship. Few months after moving to Paris, I co-founded my first company and started my journey as an entrepreneur in France, and then in the United States.

Last but not least, Paris is where I met my wife and fell in love.

After 9 years living abroad, in Miami and in Silicon Valley, the Holberton School opening in Paris revives all these memories and makes me both proud and joyful.

Welcome to all new Parisian students, I hope you will enjoy this new Holberton School campus, and I am looking forward to hearing your stories and to see you move to your own versions of Paris when you graduate.