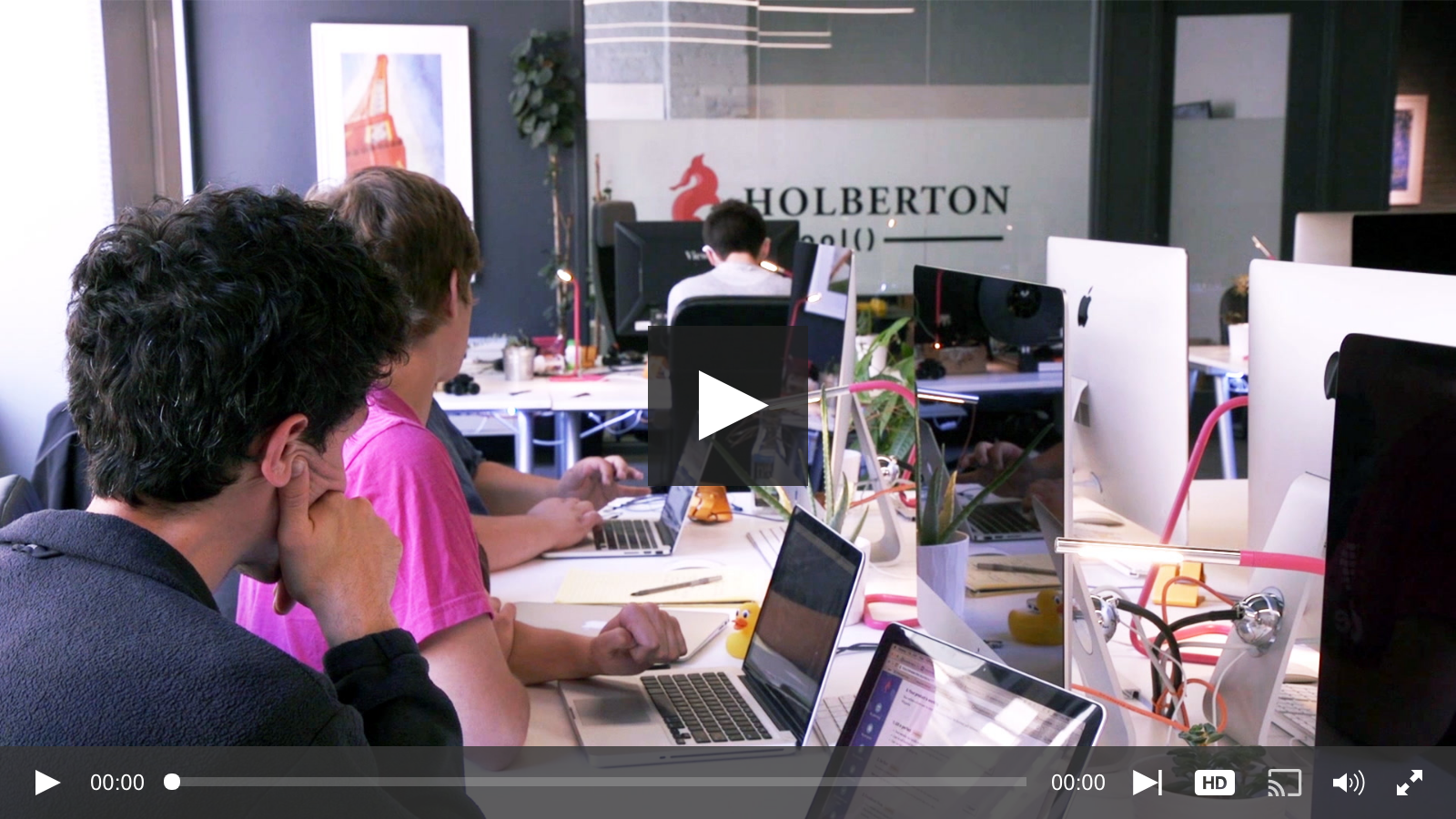 Holberton was recently featured in a FastCompany video explaining how its innovative education methodology will train highly skilled Software Engineers that the Tech industry is craving for. Inspired by Progressive Education, a pedagogical movement that started in the late nineteenth century, students are developing their problem solving, critical thinking and soft skills by working on projects. At Holberton, there are no formal teachers, no lectures, students learn by doing and collaborating with their peers. Students from Holberton’s first cohort, not due to graduate until early 2018, have already been hired or completed internships at Silicon Valley companies such as Apple, Dropbox, NASA, Docker, and LinkedIn.

Check out the video! 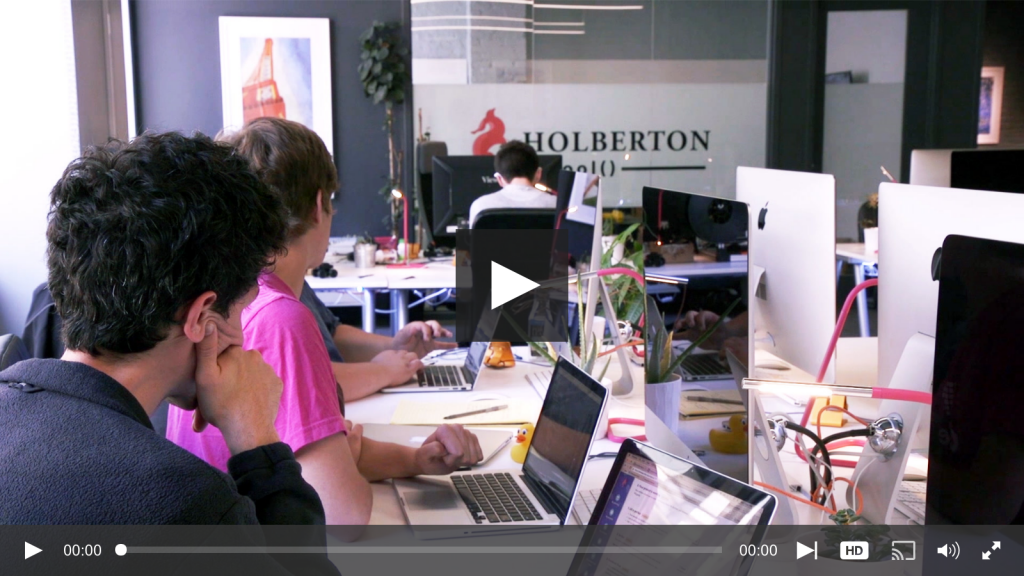