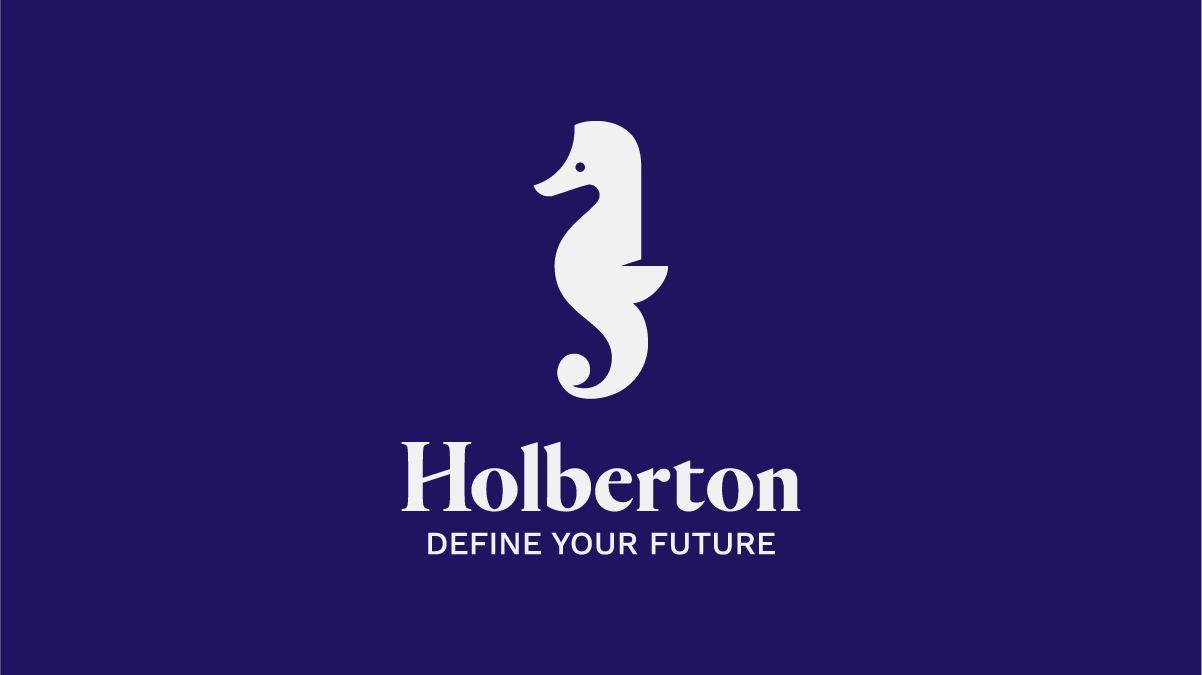 Holberton is delighted to announce that the California Attorney General has struck down ‘fraud’ allegations against our San Francisco campus and resolved all other outstanding matters of dispute, including claims of misleading advertising. California was the only market in which Holberton faced any regulatory challenges.

With this now behind us, we are excited to move forward with our original mission of providing affordable and accessible education to prospective software engineers around the world.

For the past four years we have focused on educating thousands of students to Silicon Valley levels of software engineering proficiency no matter their background, education, credentials or income. More than a third of our students are the first in their family to access post-secondary education, 20% of them are women, and they come from all walks of life: high-school graduates, former cashiers, cooks and artists.

The company has refrained from speaking publicly about the California dispute pending this resolution in order to not prejudice the legal process. Now that the matter is behind us, we feel it necessary to clarify for our students and partners and other interested parties exactly what was alleged and what was decided.

The California Bureau for Private Postsecondary Education (BPPE) brought 15 complaints against Holberton School San Francisco in recent months. The most serious complaints were that the San Francisco campus had used misleading advertisement and ‘fraudulently’ obtained its license.

These were the result of a misunderstanding of communications from the BPPE. The bureau’s parent agency, the California Consumer Affairs Department, subsequently found the BPPE’s communications to Holberton were “vague,” as we will further discuss below.

In April 2016, Holberton applied for a license to operate in California. Holberton’s model included Income Share Agreements, or ISAs, which allow students to pursue an education with no upfront costs and pay only after they are earning at least $40,000 per year, or $3,333 in any one month. They pay no interest and if students don’t find employment paying $40,000 or more, they pay nothing.

In March 2018, as Holberton’s application process with the BPPE was still pending, the BPPE sent a detailed questionnaire to Holberton asking for more information about its use of ISAs. Holberton completed the questionnaire and received an email from BPPE saying that the company’s “response is acceptable.”

In the same email, the BPPE asked that Holberton “provide a new enrollment agreement and catalog that does not reference income sharing agreements,” noting that BPPE “will not approve an application that contains ISA/DTA in the application.”

The BPPE did not say that such a financing mechanism is forbidden, nor is there state or federal legislation restricting the use of ISAs in California. Holberton understood the BPPE communication only to mean that the reference to ISAs should not be included in the school catalog or enrollment agreement and that, while it may be considered as a tuition financing tool, it should not be included in the licensing application.

Holberton immediately complied with the BPPE request and, in July 2018, the BPPE granted Holberton School San Francisco a license to operate in California.

On January, 25, 2020, however, Holberton received a letter from the BPPE claiming that Holberton School San Francisco had fraudulently obtained its license because it continued to offer ISAs after removing reference to ISAs from its licensing application.

The letter contained notification of an emergency action regarding Holberton’s San Francisco campus that, if confirmed, would have required Holberton to cease operations and stop enrollment.

At a hearing on the matter on February 4, 2020, the BPPE’s parent agency, the California Department of Consumer Affairs, determined that the evidence against Holberton School San Francisco did not support the need for emergency action, and Hoberton was allowed to continue to operate in the state.

With regard to the charge of ‘fraud,’ Holberton explained that it had not understood the BPPE to have banned ISAs and that it had never received an explicit request for Holberton School San Francisco to stop using ISAs. Below is the text of the email at the heart of the misunderstanding. Note, the reference to the ‘institution’s response’ regards Holberton’s answers to the BPPE questionnaire about Holberton’s use of ISAs:

Good Morning! The institution’s response is acceptable. Please provide a new enrollment agreement and catalog that does not reference income sharing agreements and/or deferred tuition agreements. The Bureau will not approve an application that contains ISA/DTA in the application.

The two remaining BPPE complaints are now moot as we eventually obtained the license to operate and withdrew the Career Track program that was at issue. Nonetheless, for the sake of clarity and transparency, we detail them below.

The BPPE charged that Holberton School San Francisco operated for two years without a license, pending BPPE’s approval of its licensing application.

However, Holberton took numerous affirmative steps to obtain a license to accept paying students by:  (1) attending the BPPE’s August 12, 2015 Licensing Workshop; (2) requesting information regarding the application process and licensure requirements; (3) submitting our approval application six months in advance of our scheduled opening; (4) hiring a BPPE application & compliance specialist with more than 30 years experience to ensure the quality and accuracy of our application and compliance with California’s laws; (5) promptly and diligently addressing all of the BPPE’s questions during the application process.

Holberton enrolled its first San Francisco cohort in January 2016 and submitted its application to the BPPE in April 2016. The school’s first cohort was offered education completely free, in which case a license to operate is not needed. When Holberton realized that it wouldn’t obtain its license in time to enroll its paying cohort in October 2016, it decided to proceed because the BPPE had a well-established and publicly announced policy to allow institutions that were making progress towards approval (i.e., that had submitted applications) to begin operations pending receipt of a license.

For example, DCA spokesman Russ Heimerich’s January 2014 statement to the press indicated that the BPPE did not plan to pursue disciplinary action against any coding institution operating without a license as long as an application was in process. This is in recognition of the fact that schools need to make substantial investments before accepting paying students and that sitting idle while waiting for the licensing process to be completed would create an unsustainable financial burden for the schools.

The BPPE was aware of Holberton’s operation during the application process, as acknowledged in a communication to Holberton School San Francisco on April 12, 2016. The BPPE didn’t take disciplinary action at that time because Holberton was actively taking steps towards obtaining the license. The BPPE confirmed receipt of Holberton’s application on April 27, 2016.

Holberton obtained its license in July 2018, more than two years after applying, and subsequently attended a Compliance Workshop held by the BPPE on October 11, 2018.

Nonetheless, the BPPE reversed course in January 2020, seeking to discipline the school for allegedly having operated prior to receiving its license.

In late 2018, Holberton began offering “Career Track” as part of its curriculum in response to requests from students who wanted to launch their careers before graduating. Given the many students who come to Holberton from disadvantaged backgrounds, the company understood the desire by some students to earn money before the end of the 18-month program. In response, it created the Career Track to enable those students to earn their certificate rather than having to quit the program in order to work, lose the benefit of Holberton’s alumni network and forfeit free lifetime access to Holberton’s complete curriculum.

Holberton provided notice of this curriculum change to the BPPE, which expressly acknowledged the change without comment in June 2019.

We regret having had to stop the Career Track program in California, which had proven extremely successful.

We are sorry for the disruption this incident has caused our students and community. We are heartened by the Attorney General’s conclusion after reviewing the evidence we provided in response to the various complaints. We remain committed to complying with the laws and regulations of each market in which we operate.

We learned valuable lessons in California and hope to continue discussions with the BPPE and other regulators in hopes of making private education more accessible to financially disadvantaged students everywhere.

We are happy to have resolved these issues in California. We continue to believe strongly that Holberton’s vocational education solution provides value to all students eager to participate in the global tech economy around the world. Holberton’s employment-focused education can help address the world’s critical shortage of software engineers while making the tech world more inclusive. We look forward to continuing our core mission of democratizing access to world-class engineering education.

Thank you for your support. Join us in closing the global technology talent gap while bringing more deserving people into the knowledge economy.