Nicolas has been a Senior Software Engineer at TechCrunch since October 2012. As part of the dev team, he was one of the core developers for TechCrunch’s redesign in 2013. He is also a mentor at Holberton School. Prior to this, Nicolas was working as a Web Operation Engineer for the famous hospitality exchange website CouchSurfing. 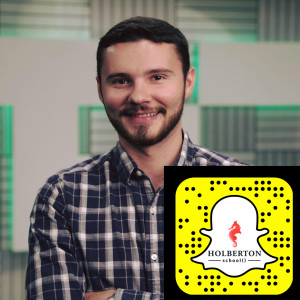 Born in San Francisco, but raised and educated in France, Nicolas graduated from EPITECH with a Master’s Degree in Computer Science. During his 4th year at Epitech in 2010, he attended California State University, Long Beach, and UC Berkeley for a yearlong exchange program.

He will share what it is like to work for the most notorious Tech blog in the Silicon Valley, snap him if you have any question!